The style developed in Aubusson is recognized today as one of the most influential of the European rug and tapestries History.

Workshops to produce Aubusson flat-woven rugs were established under the royal warrant in 1743 to manufacture pile carpets primarily for the nobility.

Many weavers who settled in France were Huguenots who had fled Spain during the Inquisition in the early sixteenth century. By issuing the edict of Nantes, Henry IV granted all non-Catholics freedom of worship, thereby protecting the carpet weavers in Aubusson. Aubusson weavers became the finest craftsmen in the world. Louis XIV’s influential Prime Minister Colbert established the long and hard apprenticeship necessary to obtain the title “Master of Tapestry”. Even today, the center in Aubusson, under control of the French Ministry of Arts, is busily producing carpets and rugs of the most exquisite quality.

Aubusson rugs and carpets are considered to be among the finest examples of carpet production undertaken in Europe over the past 350 years. 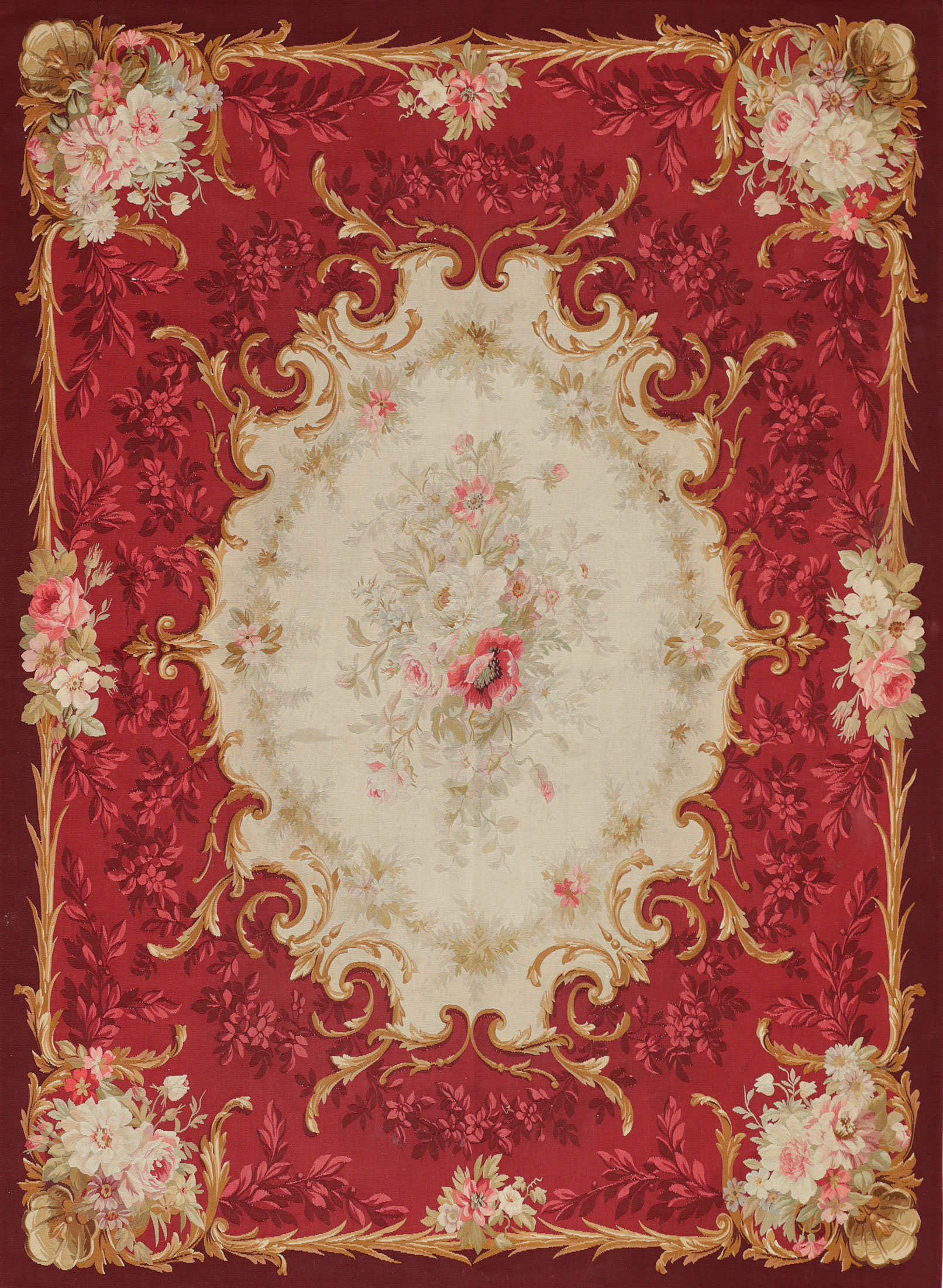 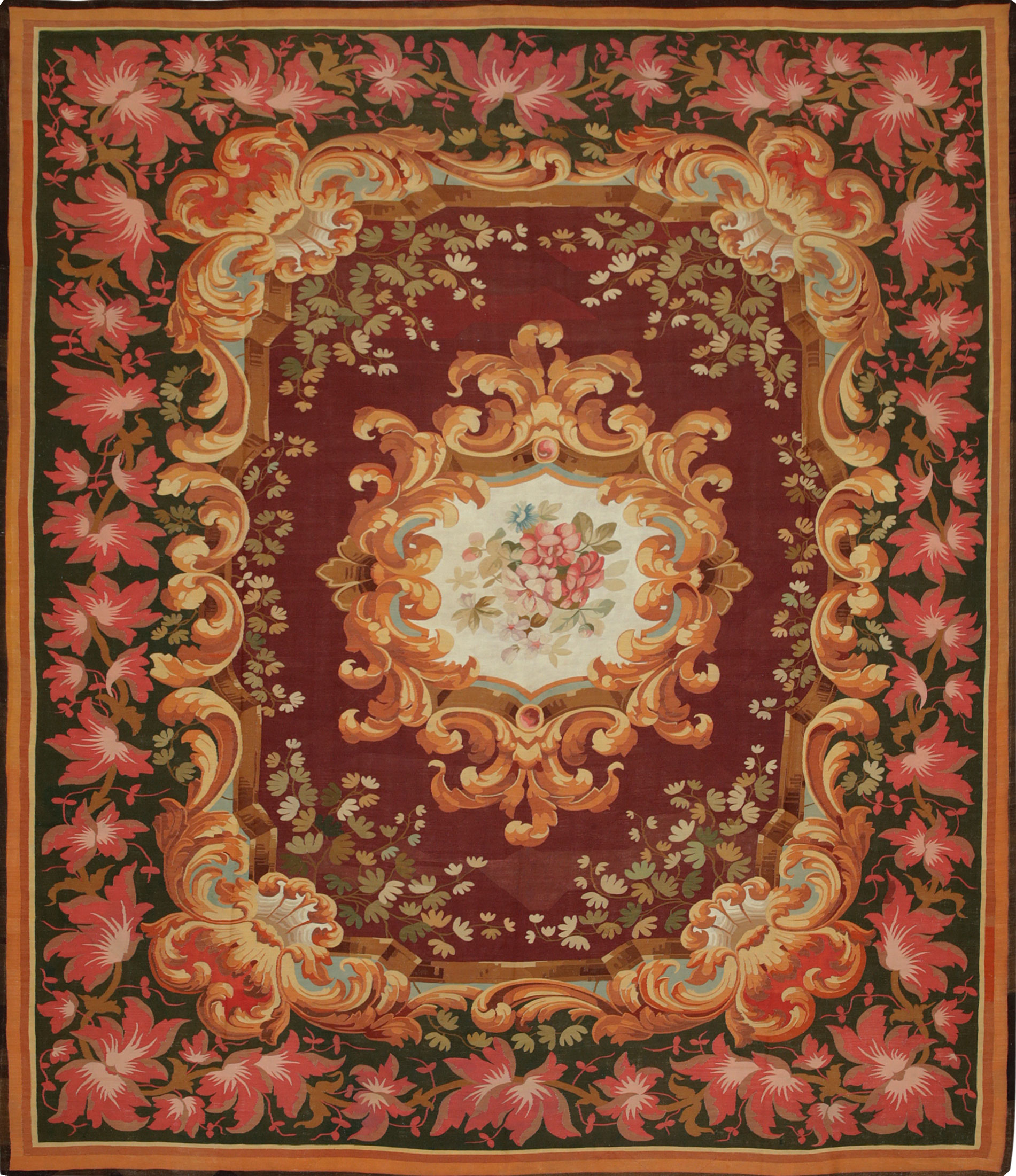 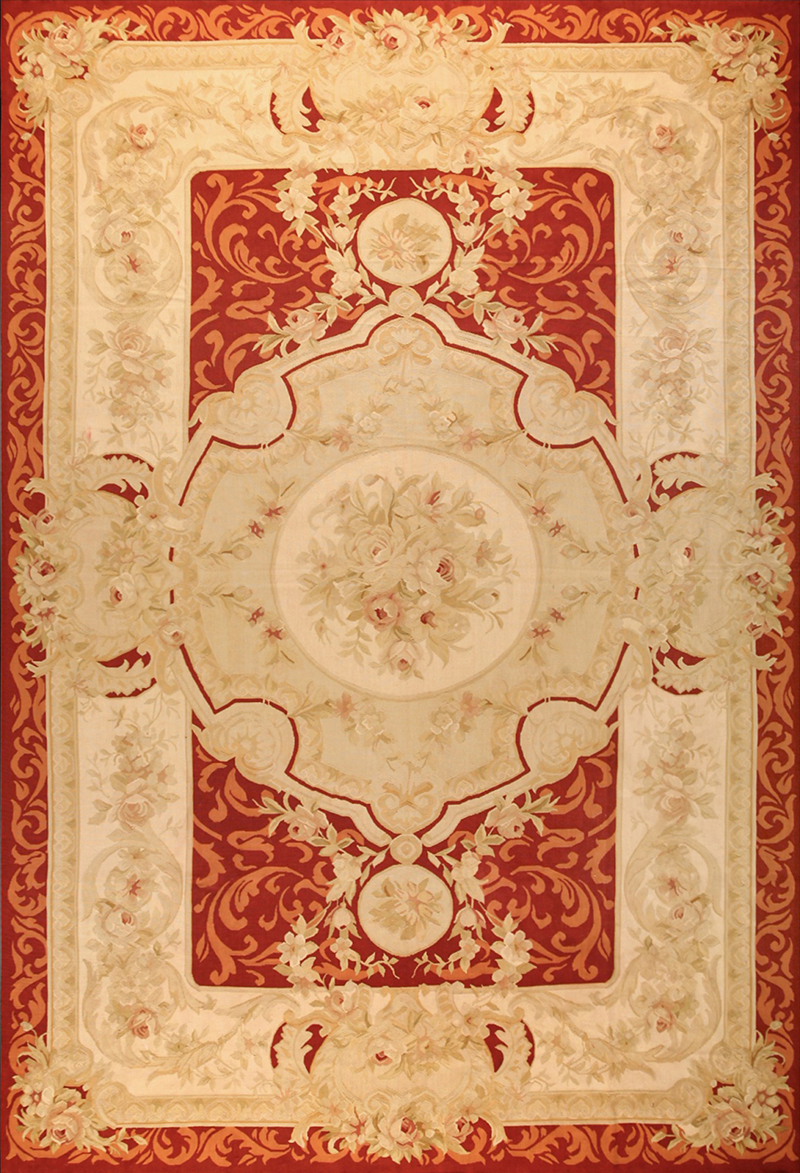 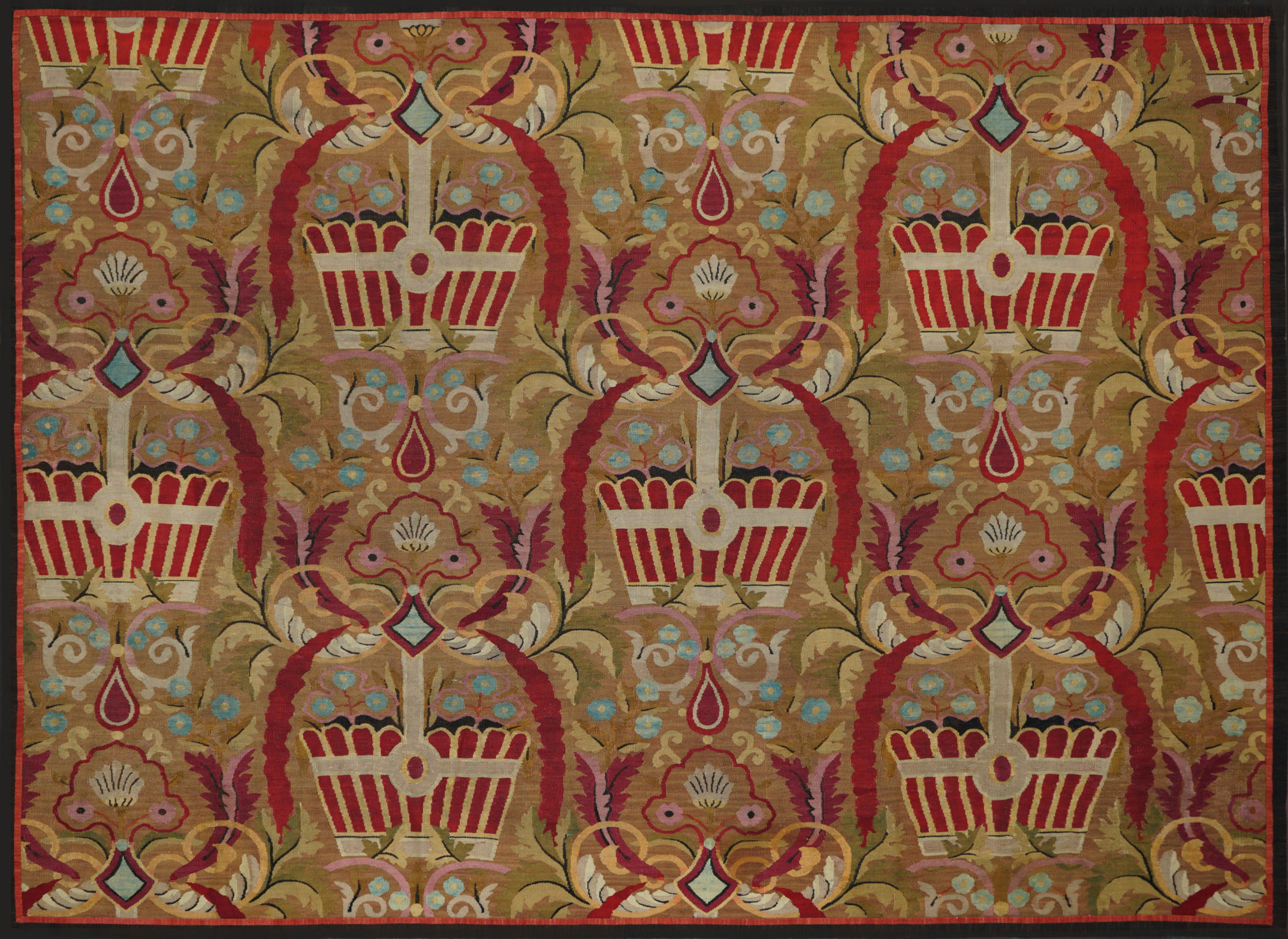 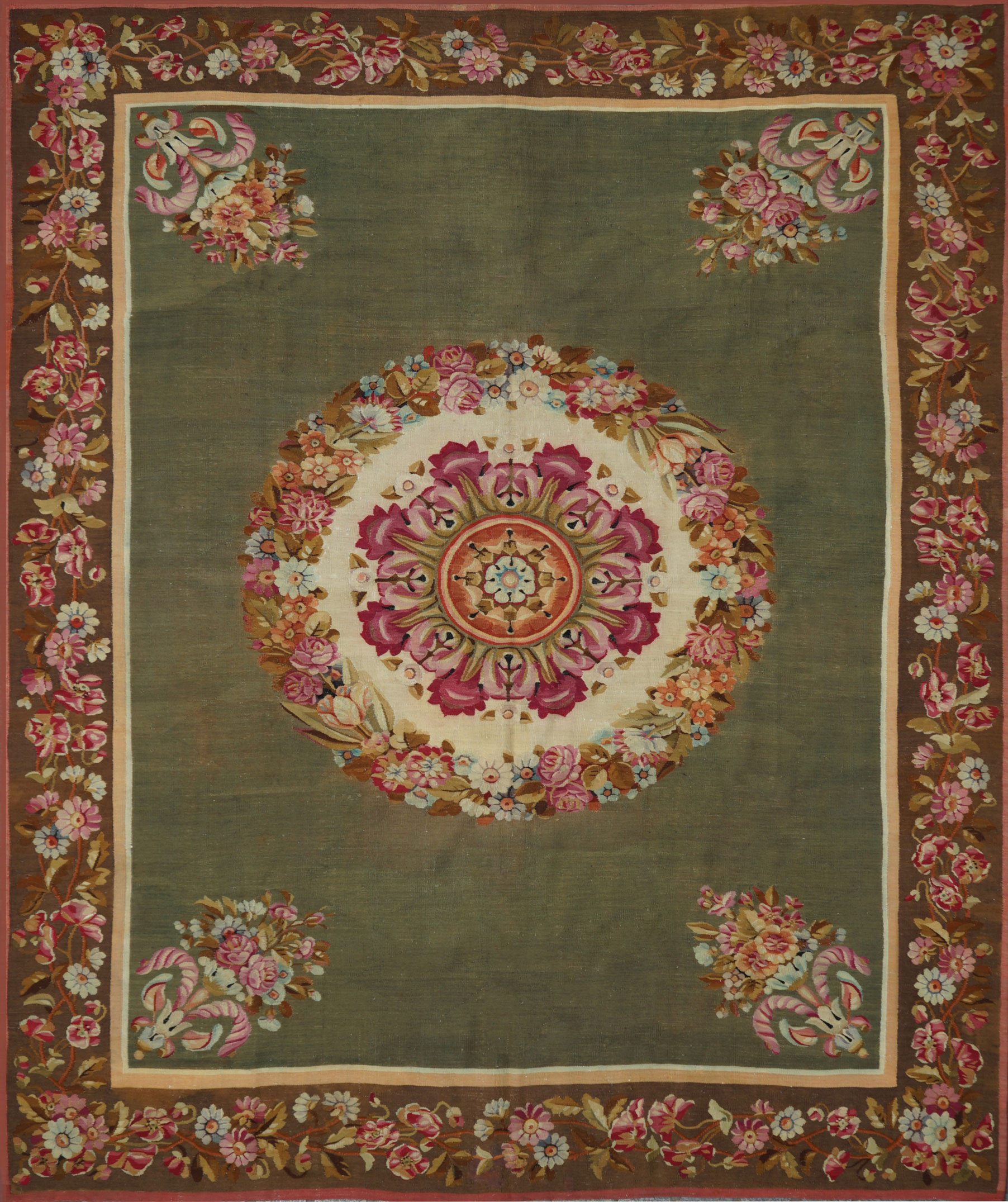 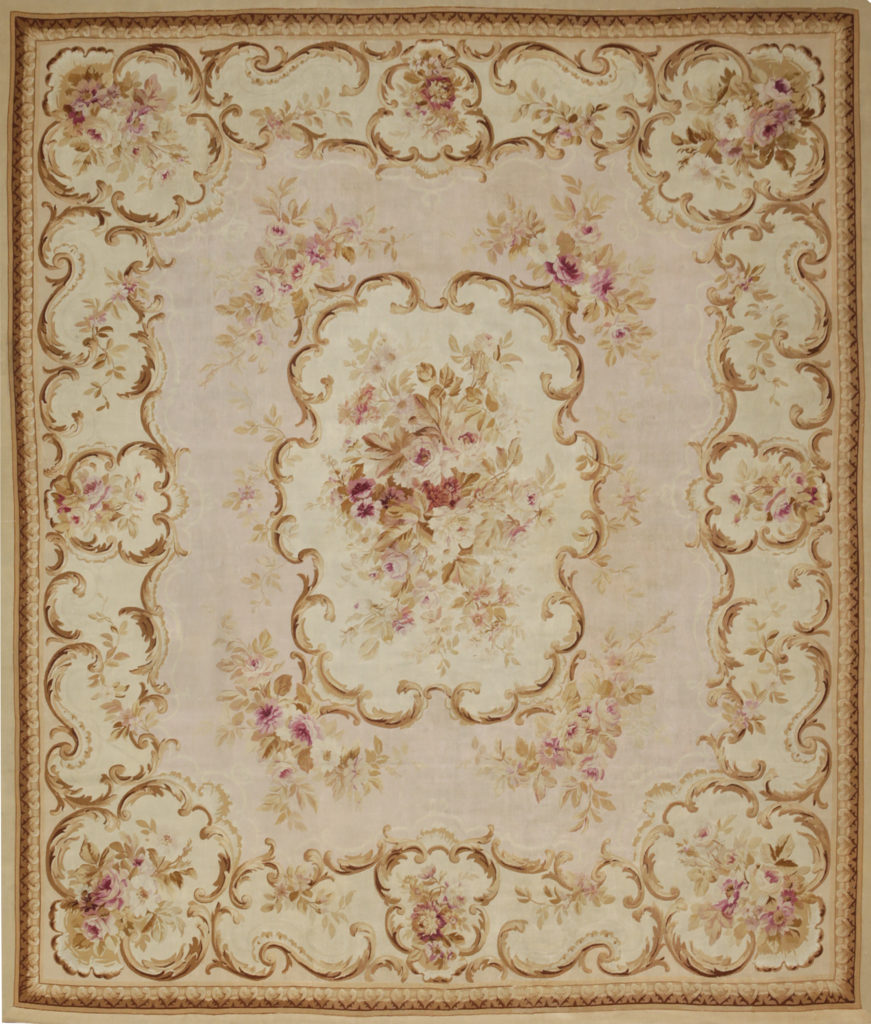 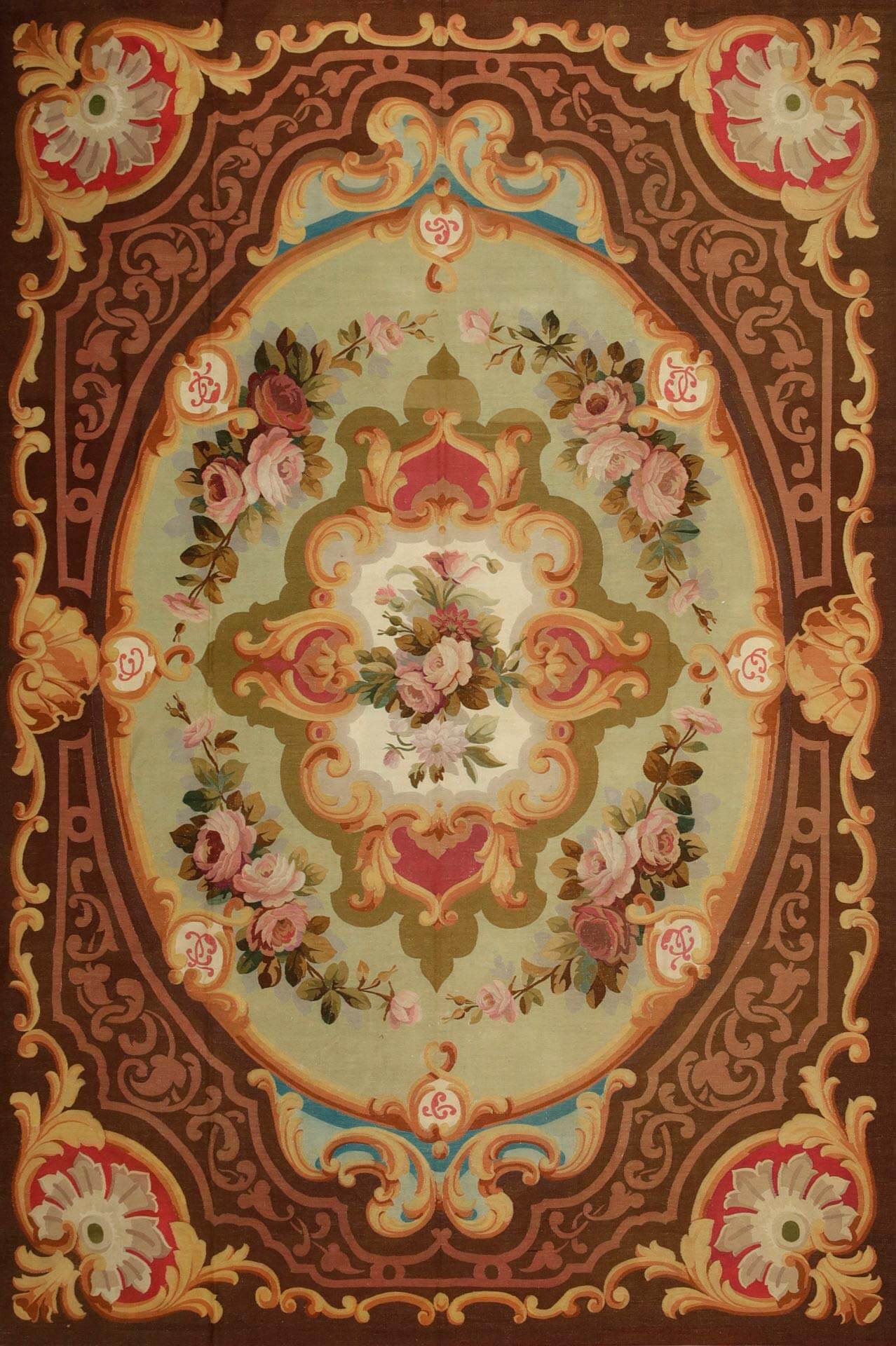