Albert Gleizes (1881 –1953) was a major French artist and art philosopher of the 20th-century, one of the founders of the Cubism theory. Together with Jean Metzinger he was the author of Du Cubisme (1912).

Cubism, with its new geometry, its dynamism and multiple view-point perspective, not only represented a departure from Euclid’s model, but, according to Gleizes and Metzinger, achieved a better representation of the real world: one that was mobile and changing in time. For Gleizes, Cubism represented a “normal evolution of an art that was mobile like life itself”.

Gleizes rejected Picasso’s and Braque’s “Impressionism of form” and dissection of the subject, instead he attempted to capture the subject in its absolute order and truth, with its broad, overlapping planes of brilliant color.

Gleizes was a founding member of the Section d’Or group of artists. In 1912 he participated in the first exhibition of abstract art in Paris. Gleizes was also a member of Der Sturm, and he was considered an influence of the Bauhaus, as well as the Ecole de Paris years earlier. Gleizes spent four years in New York, and with him brought the new cubist art ideas and that of modern art to America.

During the 1920s Gleizes works between figurativeness and abstraction. With ample opportunity to observe and study his subject, Gleizes worked through these studies to achieve the compositional harmony of the painting, by adding a circular rhythm to it. He began to focus increasingly on the compositional harmonies of his subjects, believing that rhythmic harmonies were more universal and, hence, superior to subjective responses.

Submitting to the ideas and principles of the artistic movement, Albert Gleizes’ cubism has its own bright distinctive features. First of all, it is the dynamism of his paintings, in which the artist tried to capture the speed and rhythm of modern life, the noise and movement of the latest machines, the rapid development of technology.

The art of Albert Gleizes strikes with its complex harmony, the depth of creative thought and at the same time the simplicity and clarity of its expression. The famous avant-garde poet and art connoisseur Guillaume Apollinaire said: “Greatness is what primarily characterizes the art of Albert Gleizes. He brought an innovative movement to contemporary art, a quality that few artists had before him. This greatness awakens the imagination and fantasy, although he uses very simple figurative means”.

He was a member of the Society of Independent Artists, founder of the Ernest-Renan Association, and both a founder and participant in the Abbaye de Créteil. Gleizes exhibited regularly at Léonce Rosenberg’s Galerie de l’Effort Moderne in Paris; he was also a founder, organizer and director of Abstraction-Création. From the mid-1920s to the late 1930s much of his energy went into writing, e.g., La Peinture et ses lois (Paris, 1923), Vers une conscience plastique: La Forme et l’histoire (Paris, 1932) and Homocentrisme (Sablons, 1937). 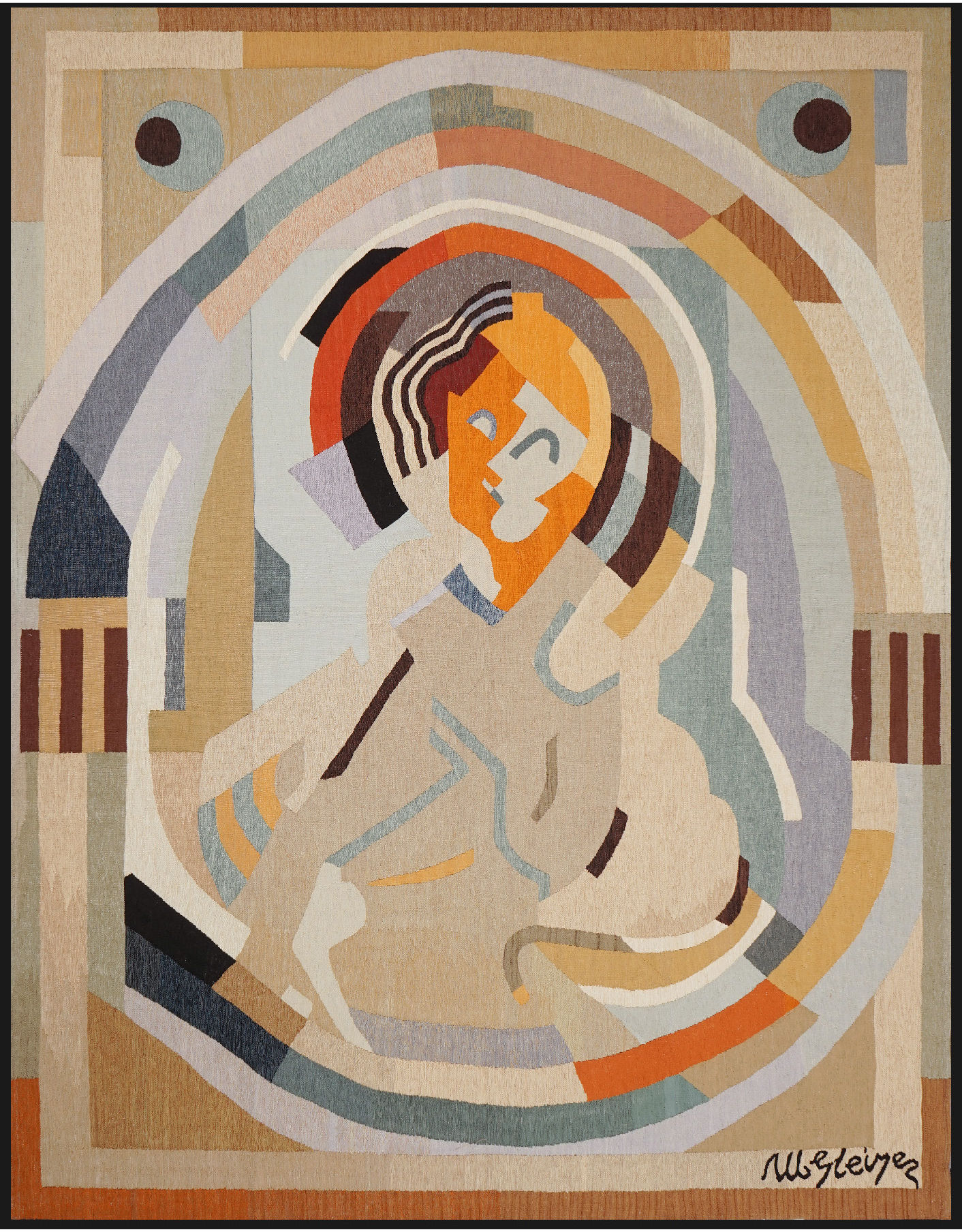 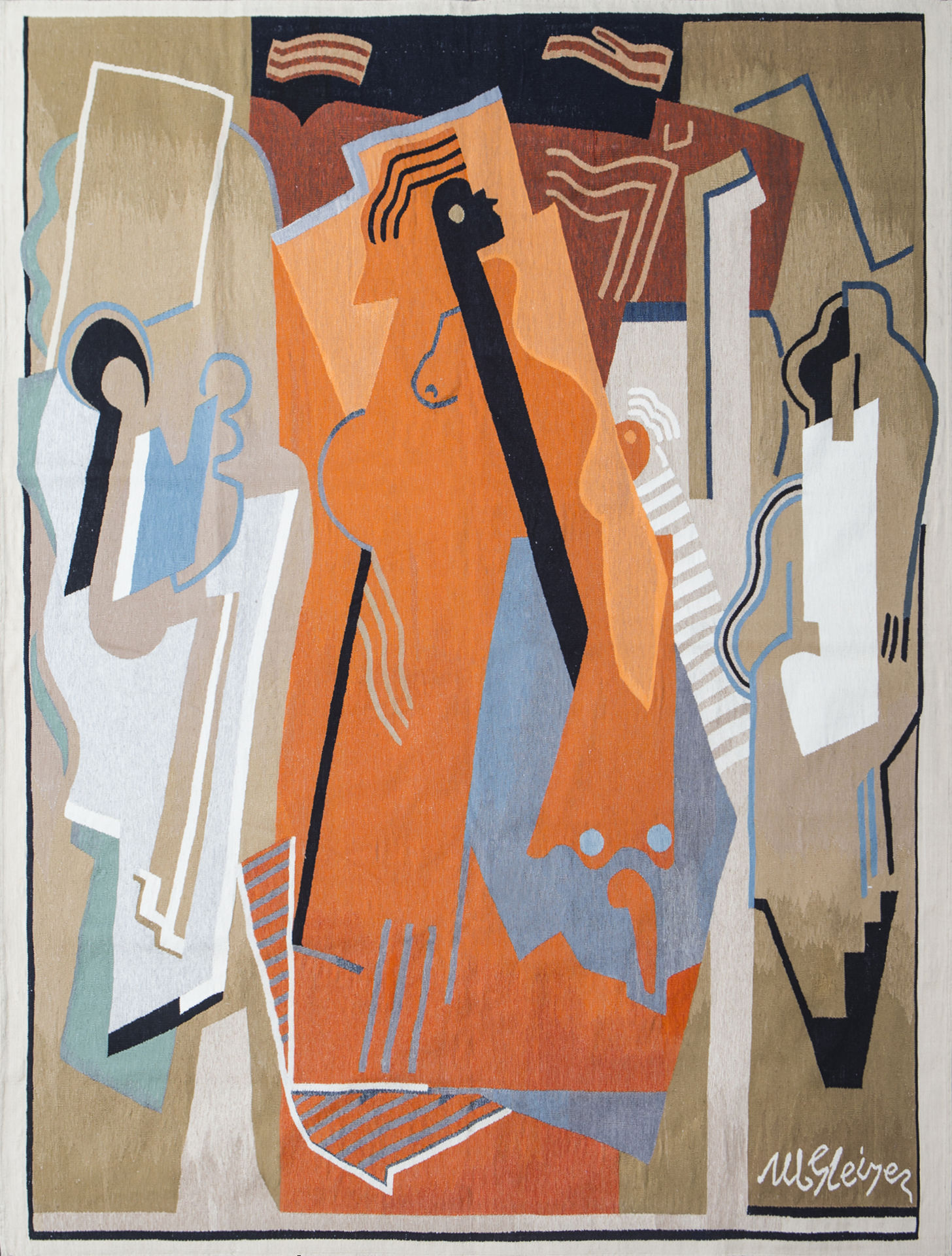 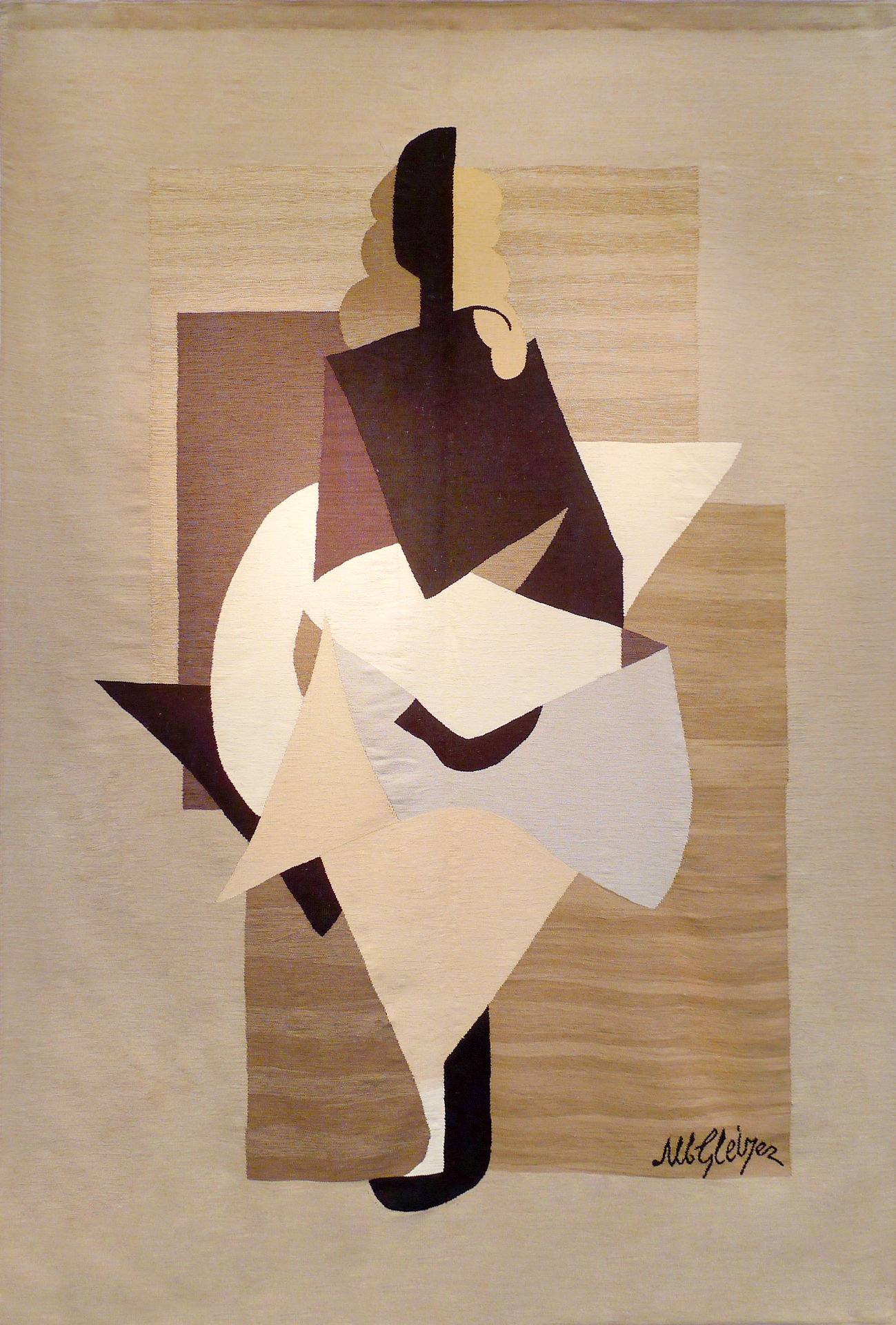 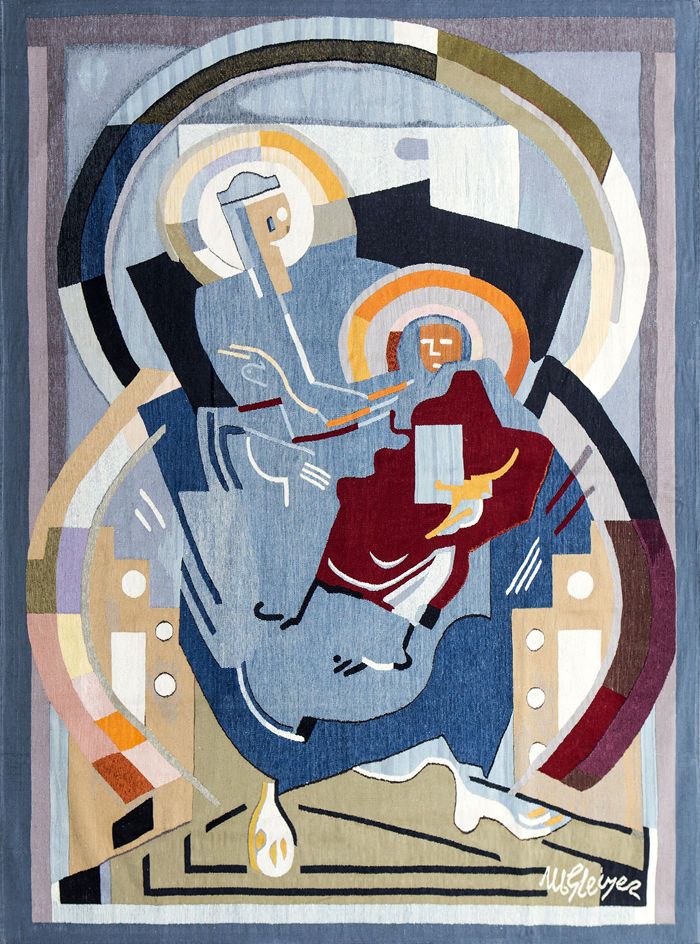 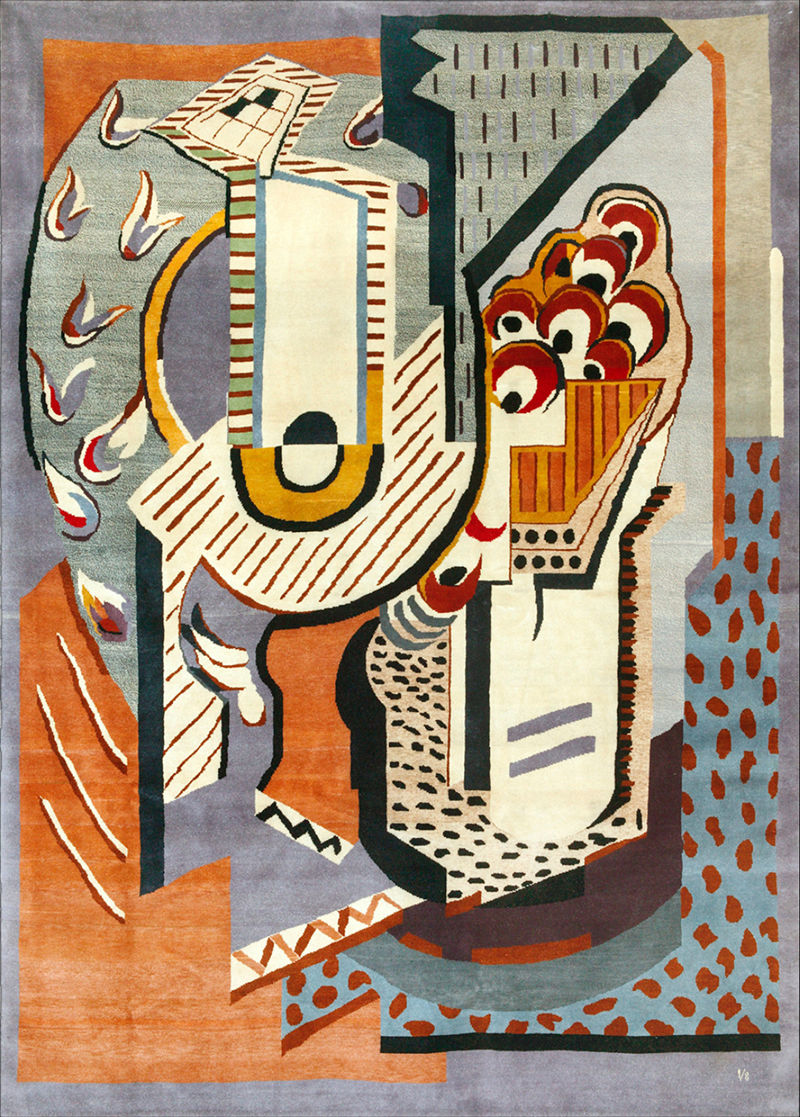 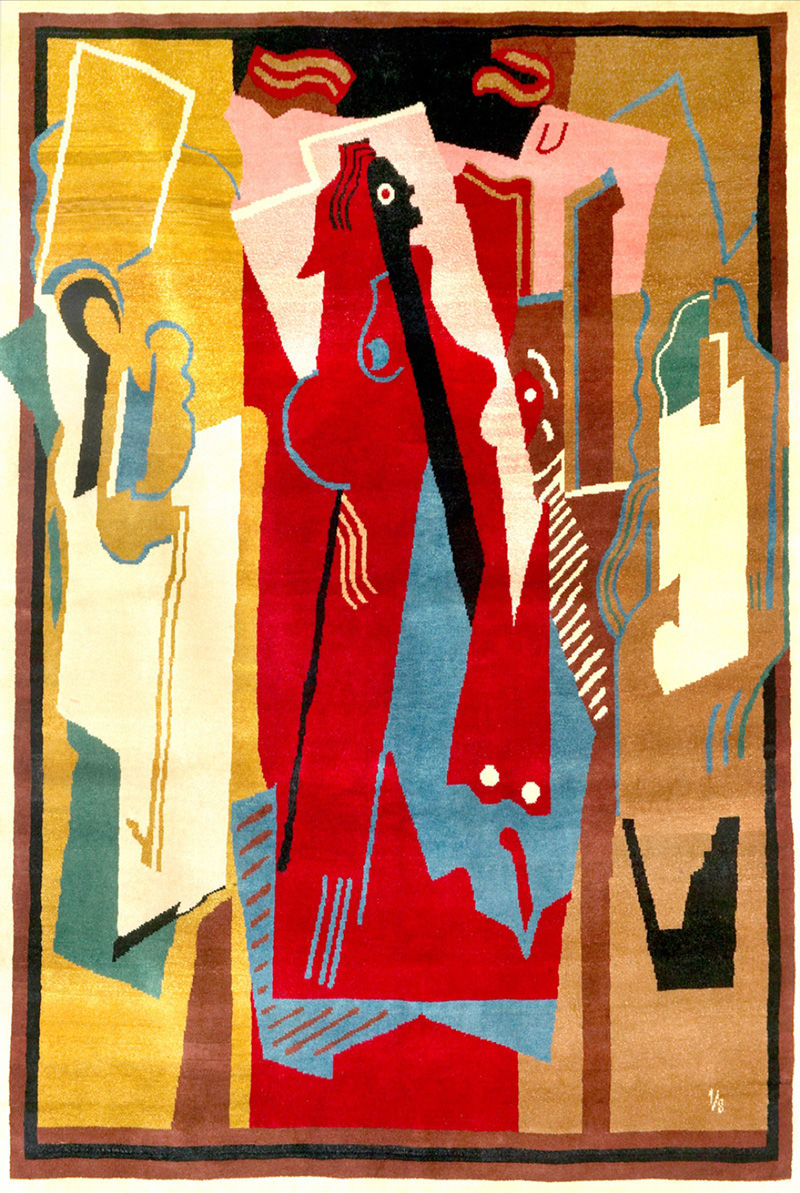 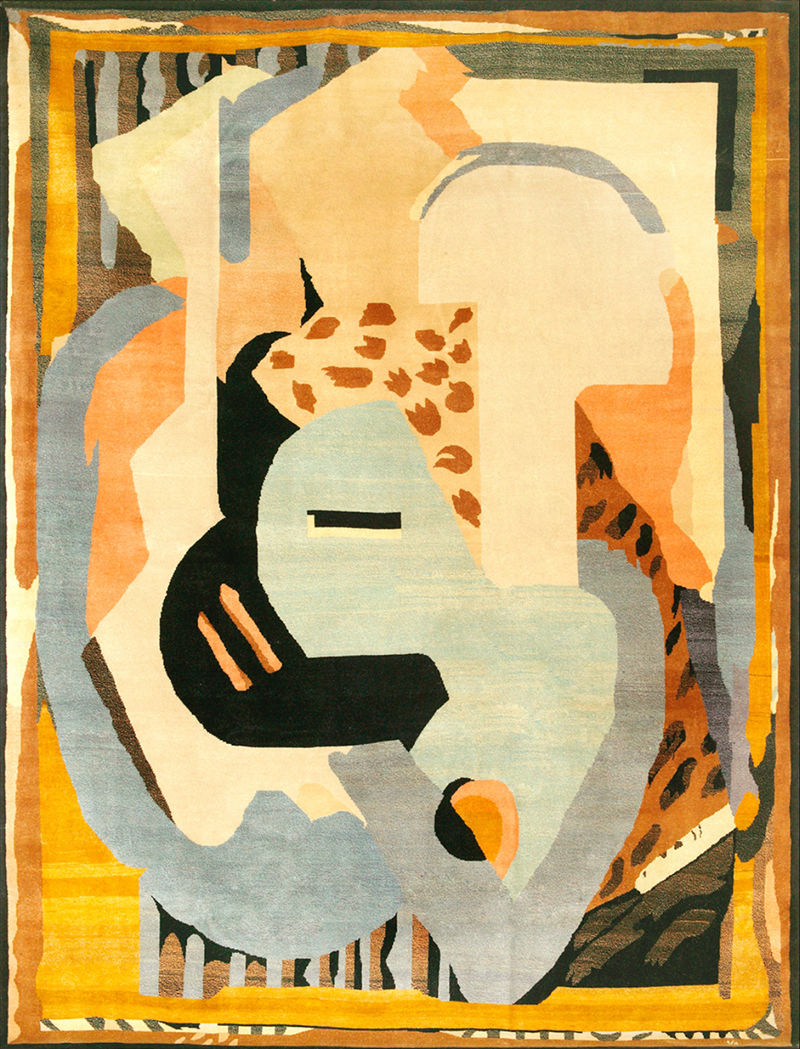 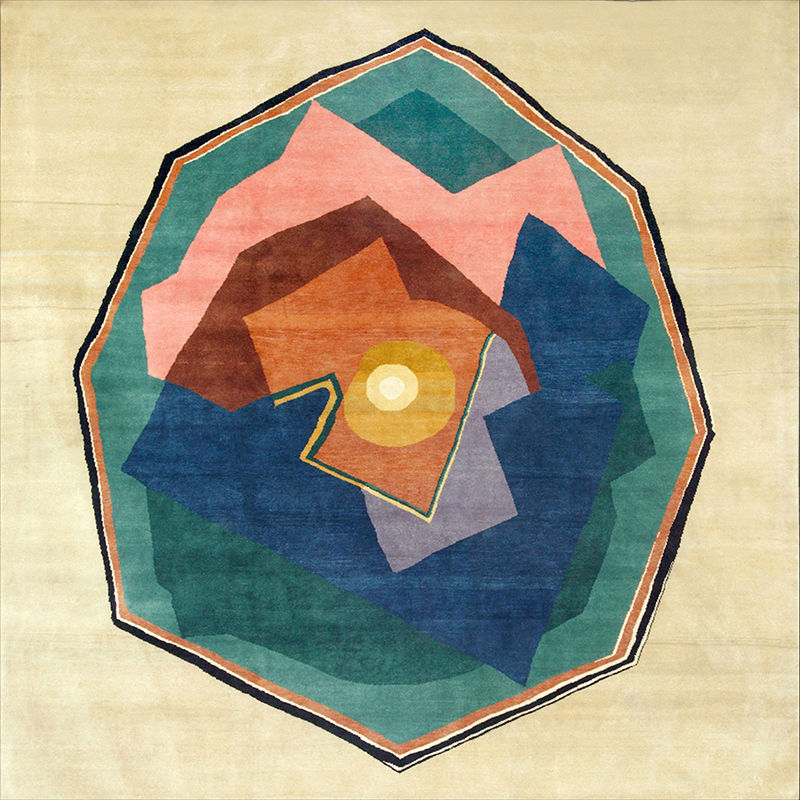 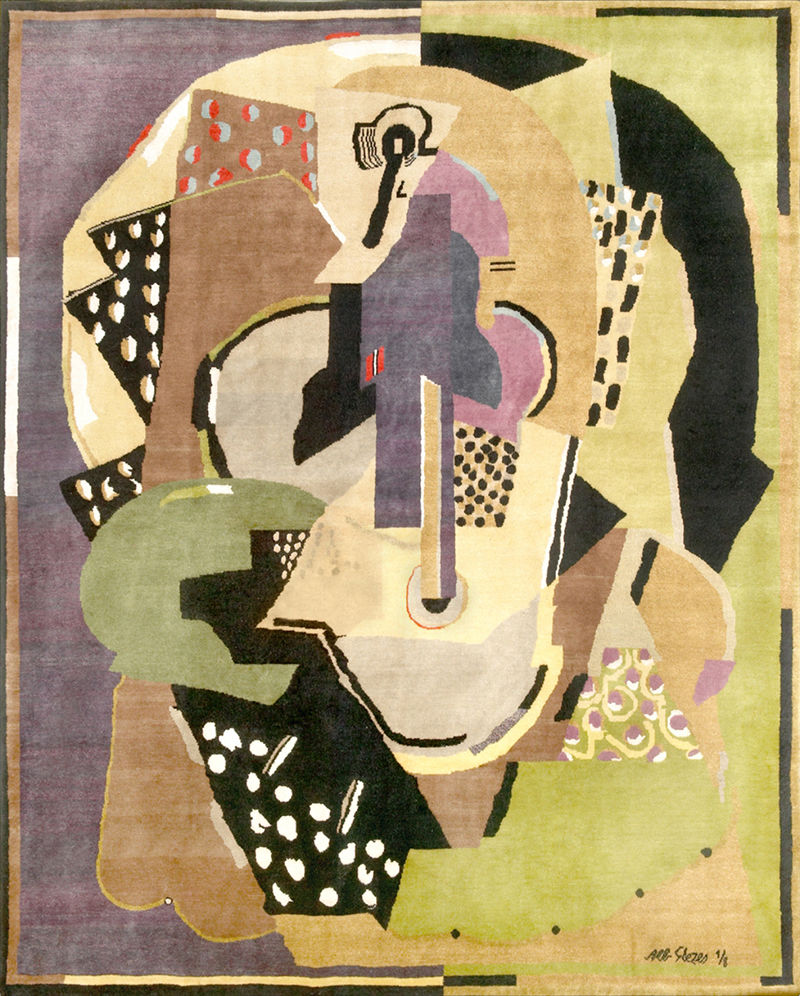 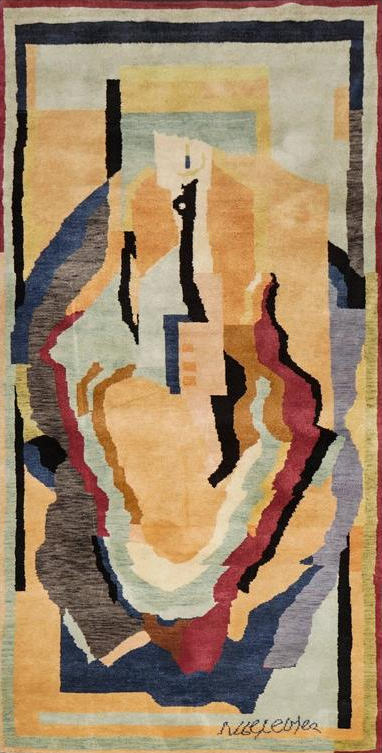 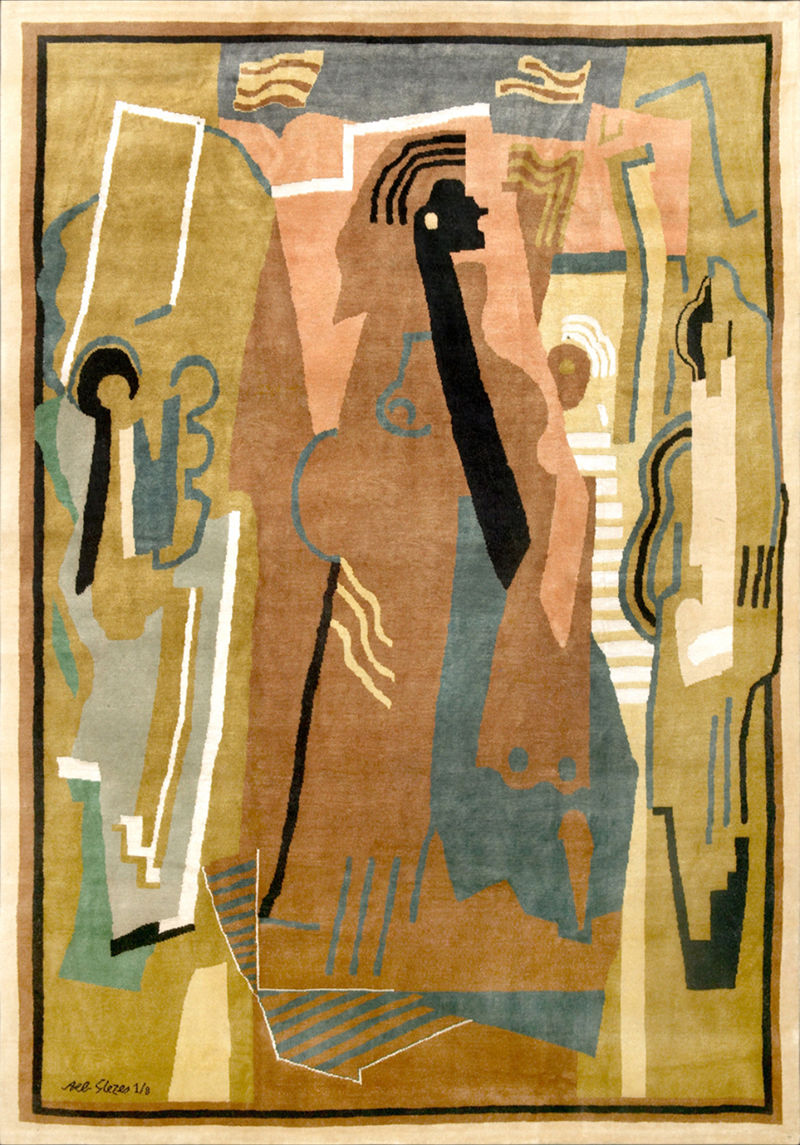 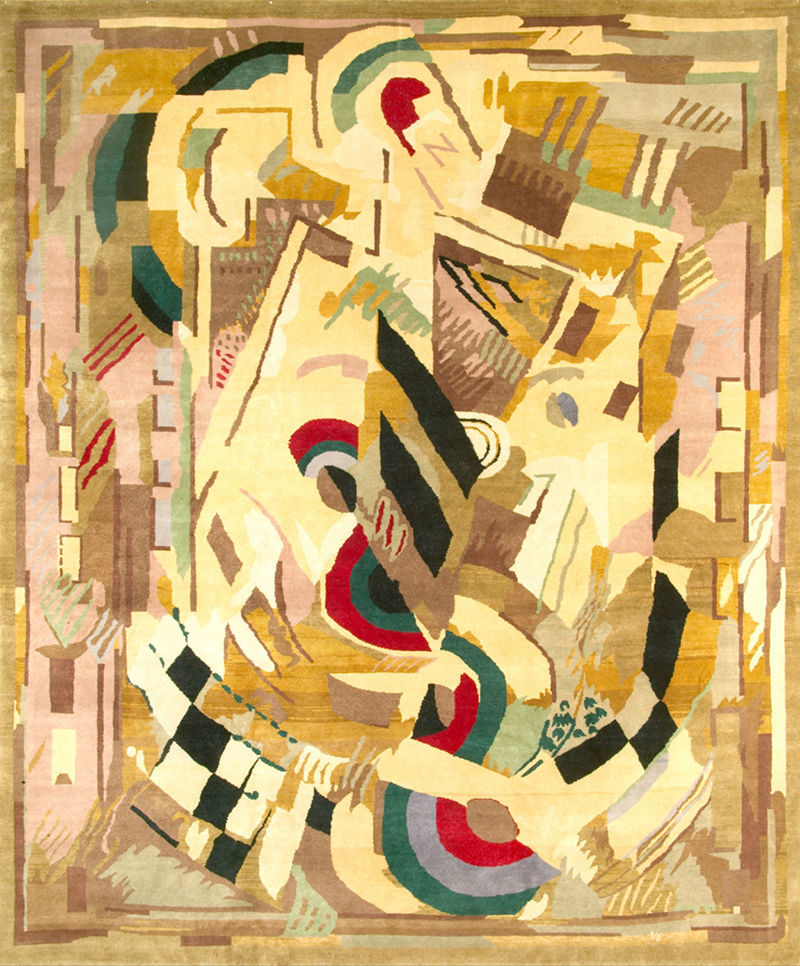 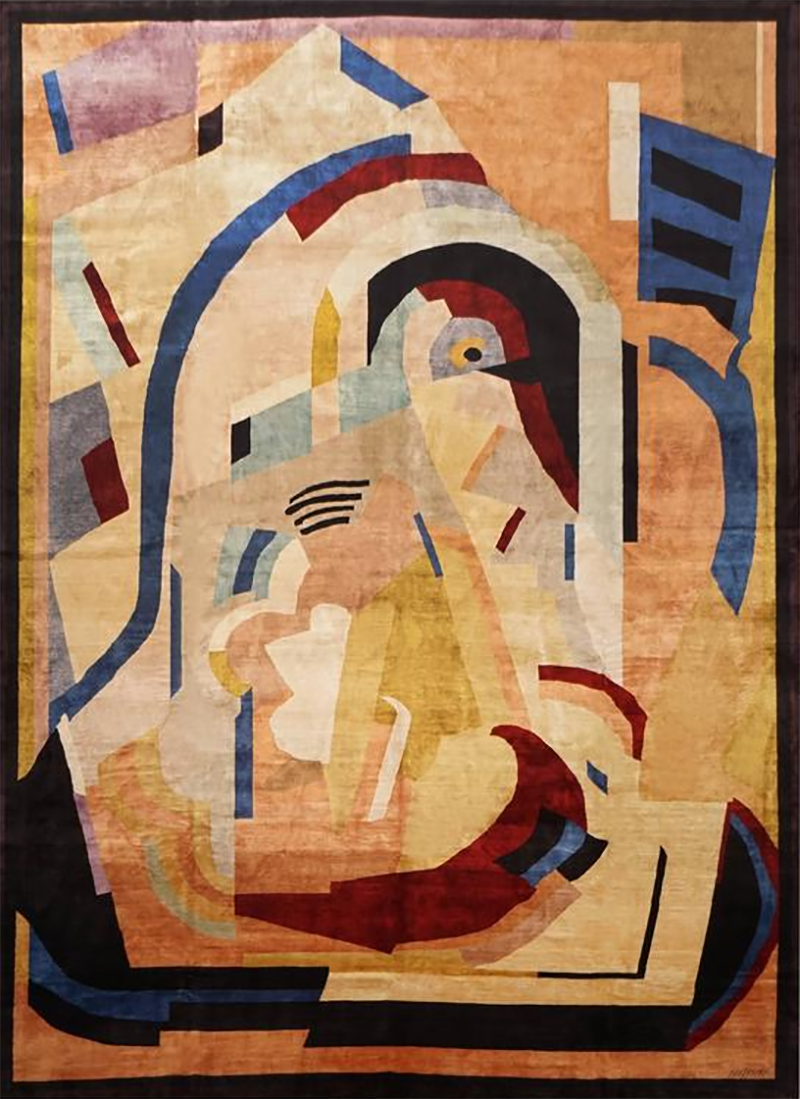 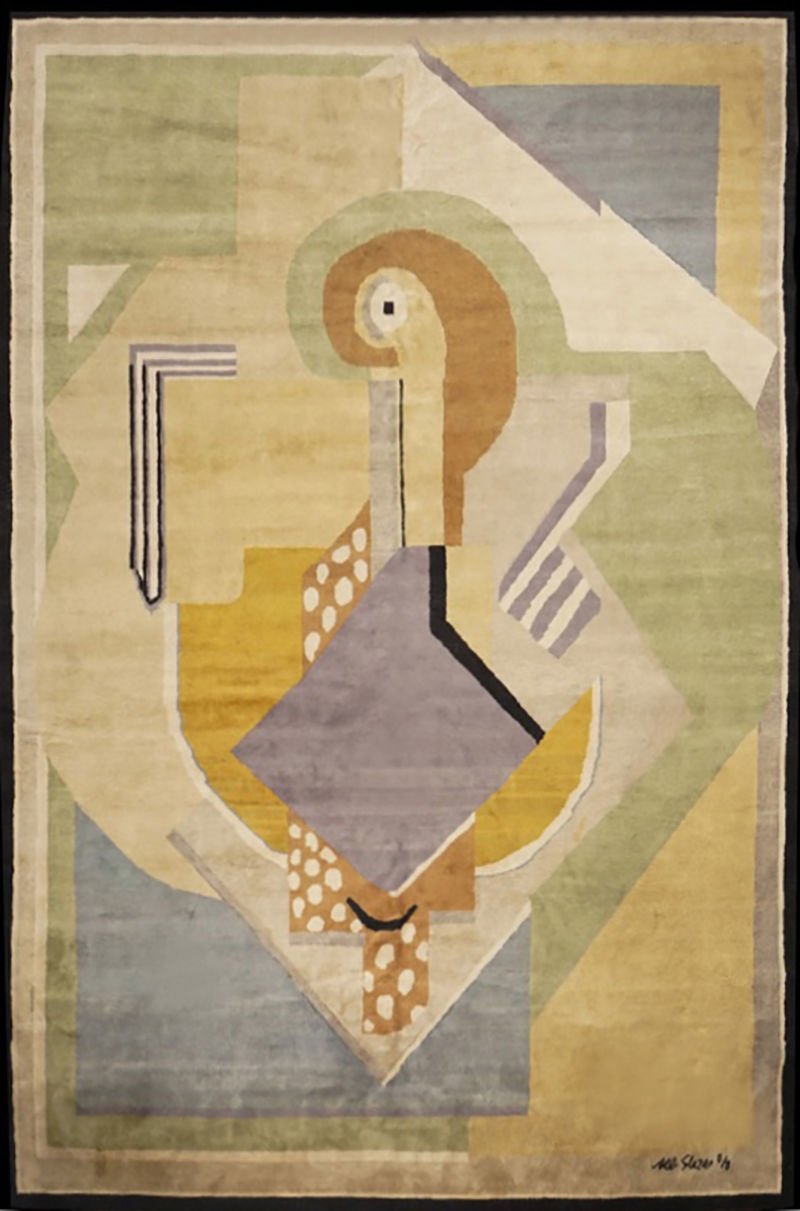 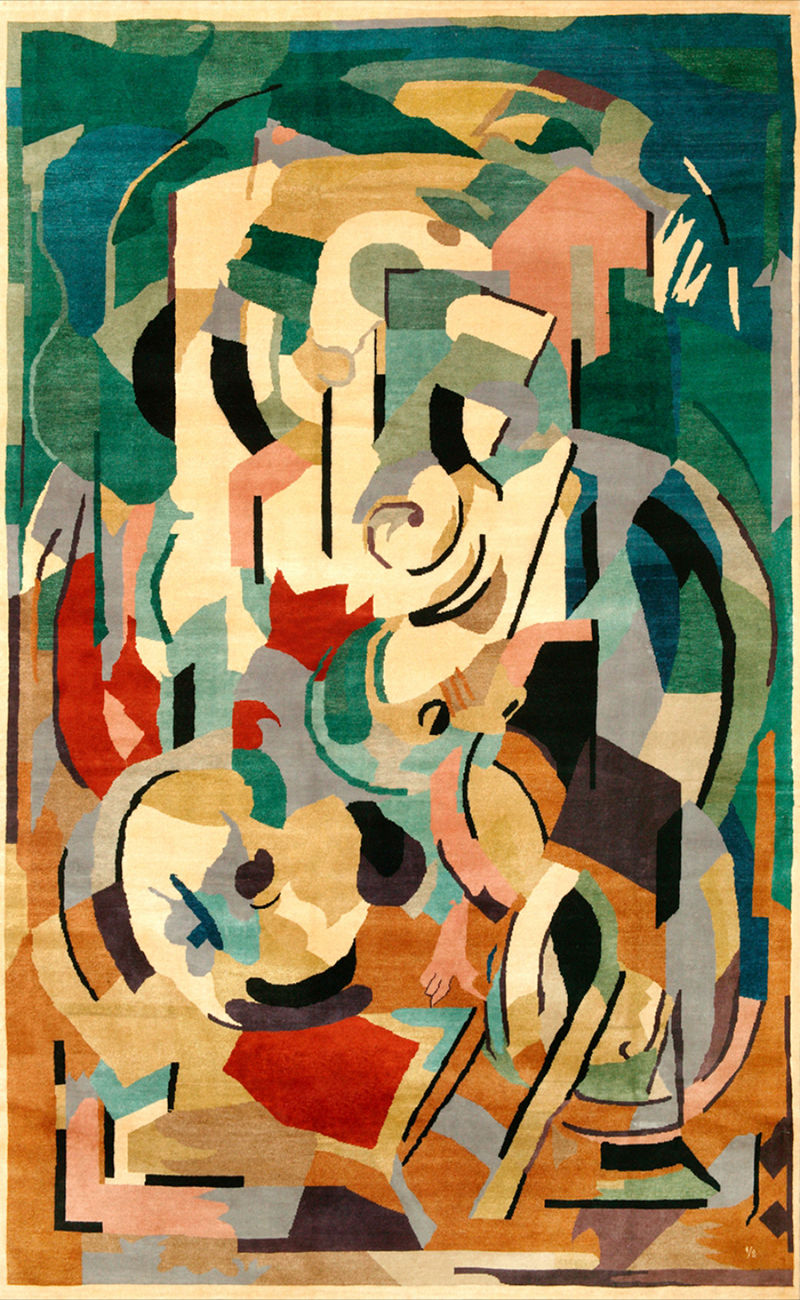