The Boccara Gallery is proud to present a tapestry designed by Alexander Calder circa 1972 celebrating the Bicentennial of America.

Alexander Calder was an internationally renowned American sculptor, born in 1898 and died in 1976. After studying mechanical engineering, and working in several jobs in the industry, he decided to turn towards art and studied painting at the Art Students League of New York.

At a young age, the artist had a fascination for circus, which led him to create the Calder Circus in 1926. His first own exhibition took place in New York in 1928, and his meeting with Piet Mondrian in 1930 became a profound turning point in his journey as an artist. It was then he developed his abstract and colored style of sculpture and turned away from figurativeness.

It was after joining the group “Abstraction-creation”, in 1931, with Piet Mondrian, Hans Arp, and Robert Delaunay, he began to create his first mobiles in iron wire, for which he is so famous today. The kinetic sculptures featured an assemblage of mobile and independent elements set in motion by the air or an electric motor, of which Marcel Duchamp gave the denomination “Mobiles”.

From 1933, Alexander Calder was received with great success in the United States. The 1930’s turned out to be his “longest” decade: he improved his abstract moving compositions, created “La Fontaine de Mercure” exhibited next to “Guernica” at the Spanish pavilion of the International Exhibition in 1937, and had for the first time a retrospective at the George Walter Vincent Smith Gallery in Springfield in 1938.

Alexander Calder received the Grand Prize at the Biennial of Venice in 1952 and in 1964. Paying homage to Alexander Calder’s artistic heritage, a great number of reputable artistic institutions have hosted retrospective exhibitions of his work. Among them MoMA (in 1943 by James Johnson Sweeney and Marcel Duchamp), the Guggenheim Museum (1964), Museum of Contemporary Art, Chicago (1974) and Tate Modern (November 2015 – April 2016). 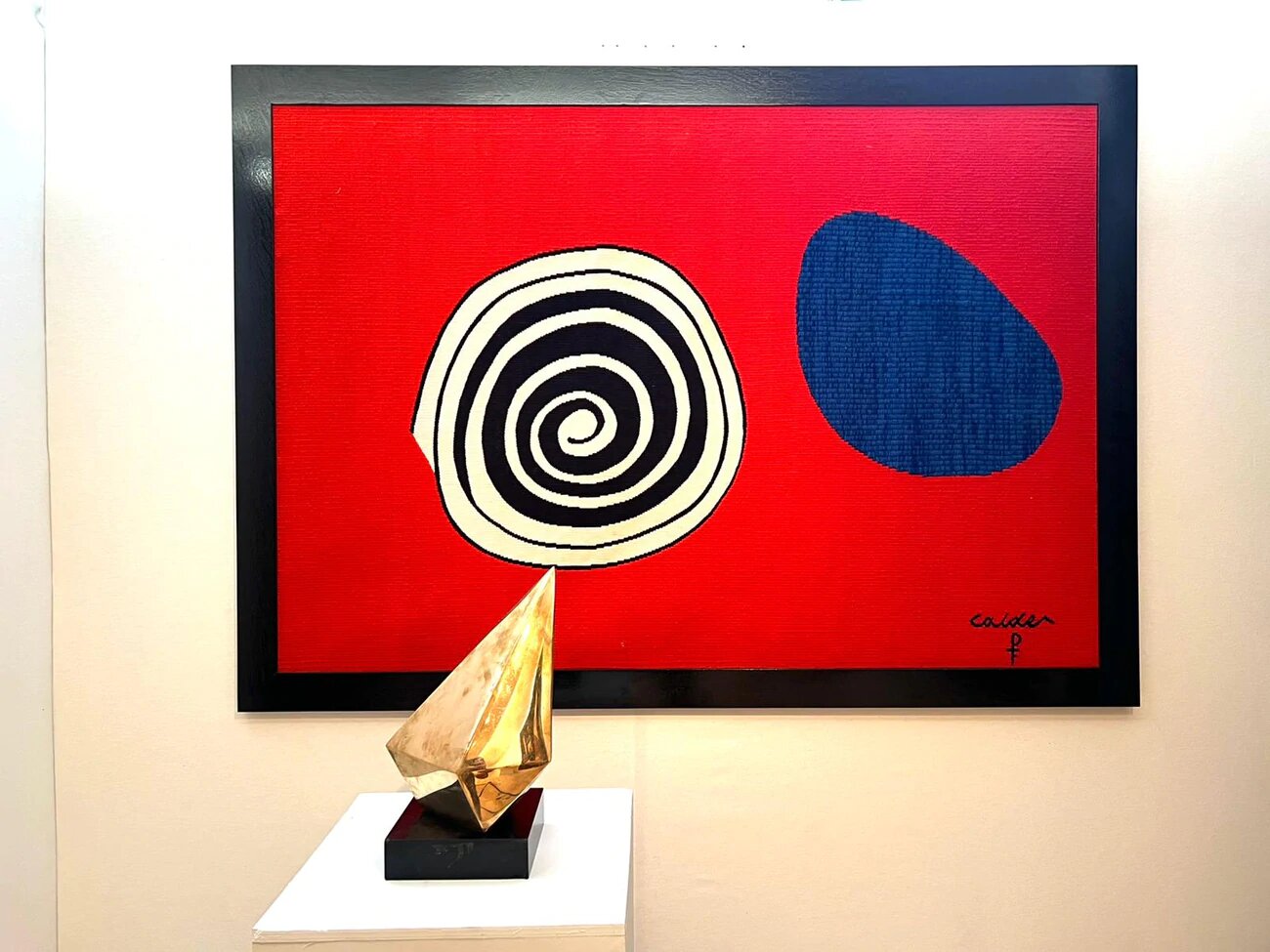 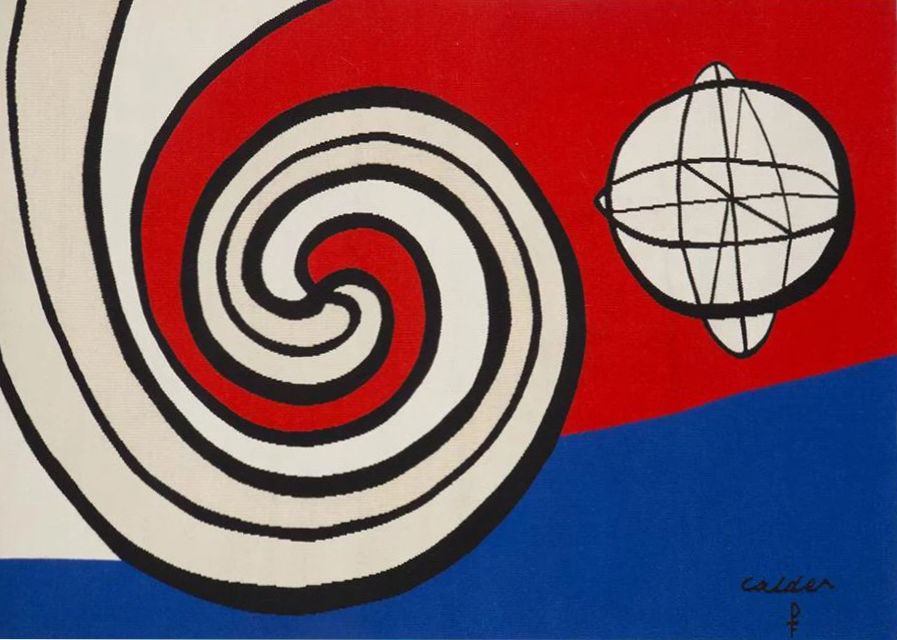