The Boccara Gallery has an important collection of Emile Gilioli’s sculptures and tapestries. Exposing all the facets of this French Impressionist & Modern artist collection the Boccara manages to create an interesting parallel between the textile and the sculptural universe.

Among the tapestries signed by the artist we can recognize the classical motifs that distinguish the art of this great and talented man. In these works, strong colors are predominant as well as geometric motifs that create a visual balance.

Son of a shoemaker, Emile Gilioli was born in 1911 in Paris (where he died in 1977). When he was 3 years old, the family left Paris for Mantua (Italy). There, Emile was employed to forge. After the World War I, the Gilioli family settled down in Nice. He attended courses at the Ecole des Arts Décoratifs and at the same time he was still forging. At 17 years old, he started working with a sculptor craftsman. Two years later, at 19, he passed the entrance examination at the Paris-Ecole-des-Beaux-Arts and joined Jean Boucher’s sculpture atelier.

During the Second World War, Gilioli was mobilized in Grenoble, where he made the acquaintance of Andry-Fracy, a conservationst at the Grenoble Musée des beaux-arts, who led him to discover cubism, and particularly the painter Pierre Closon, one of the rare French artists who was actively involved in the abstract adventure-beginnings.

Gilioli came back to Paris in 1945; he bonded with Poliakoff and Deyrolle and took his place in the young abstract school of Paris. He seriously participated in all the exhibitions of the young sculptors, in France and abroad. His first personal exhibition took place in Grenoble, in 1945. Very early, he received a public commission (in Isere).

Gilioli’s work is remarkably unified in form, material and style. The form always revolves around the perfection of the egg shape, or the polished pebble – that ideal quality of the material refinement, when polished, smoothed up to reflectance. This remarkable thoroughness reveals the inner craftsman in him, that will always remain and reflects Gilioli’s talent for inscribing formal perfection in his artistic work.

Gilioli has designed numerous monumental sculptures for public places. Borrowing the same refined formal means from the smaller works, they often assert the majesty of the vertical. Born of a feeling, an idea, their latent anthropomorphism – like that of all his work – would not be denied by an artist, who maintains the link with a reality, often internalized.

“The most beautiful sculpture is the sky”. 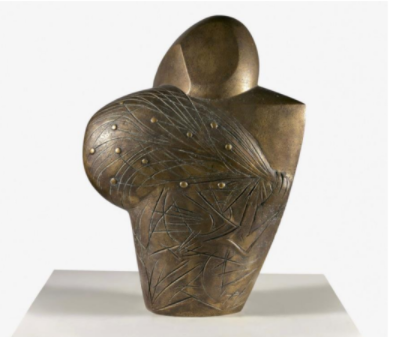 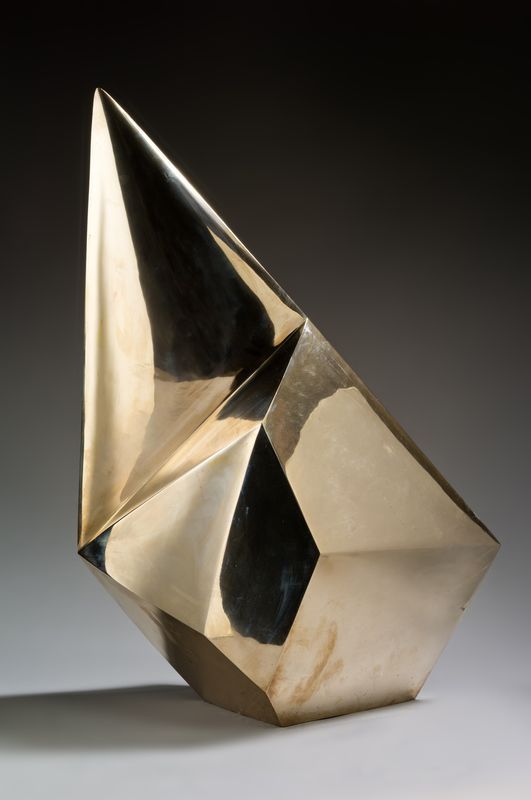 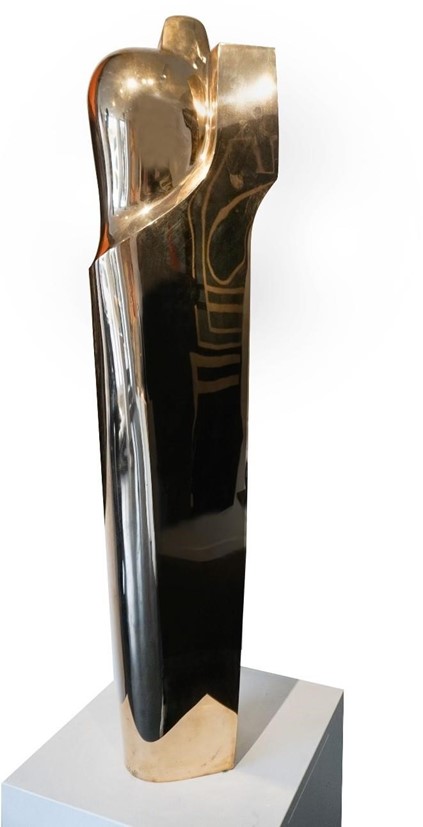 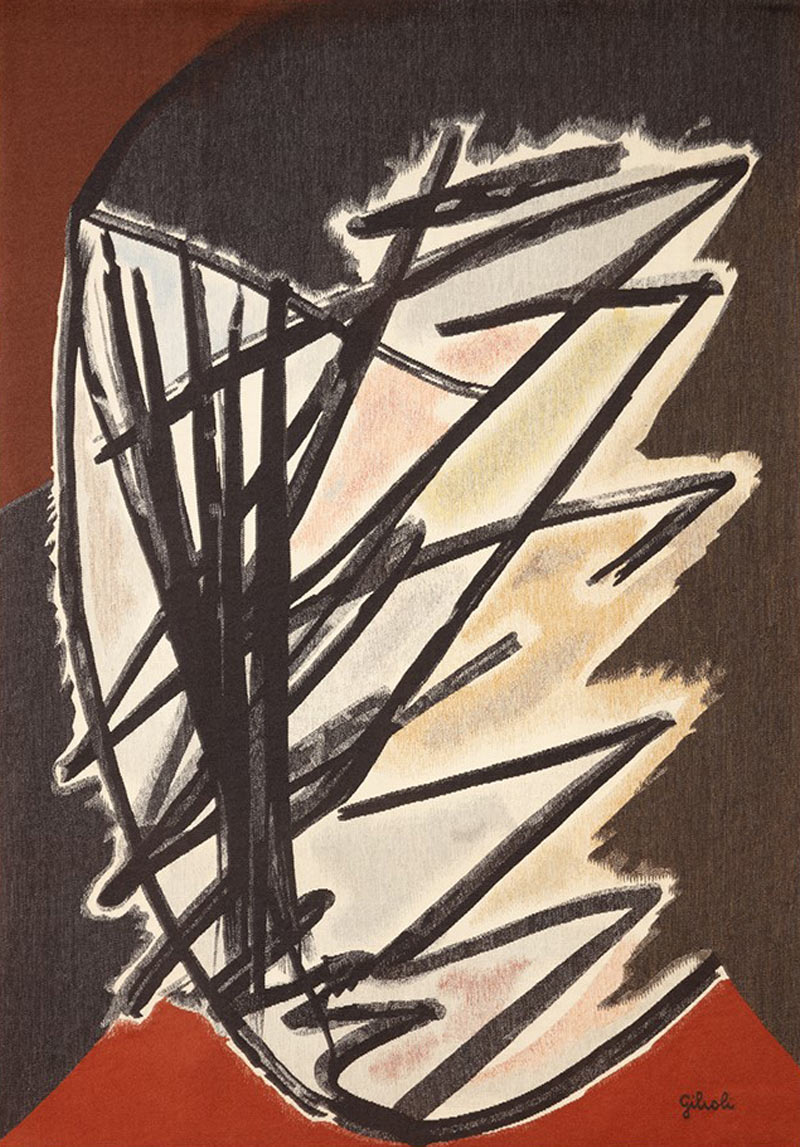 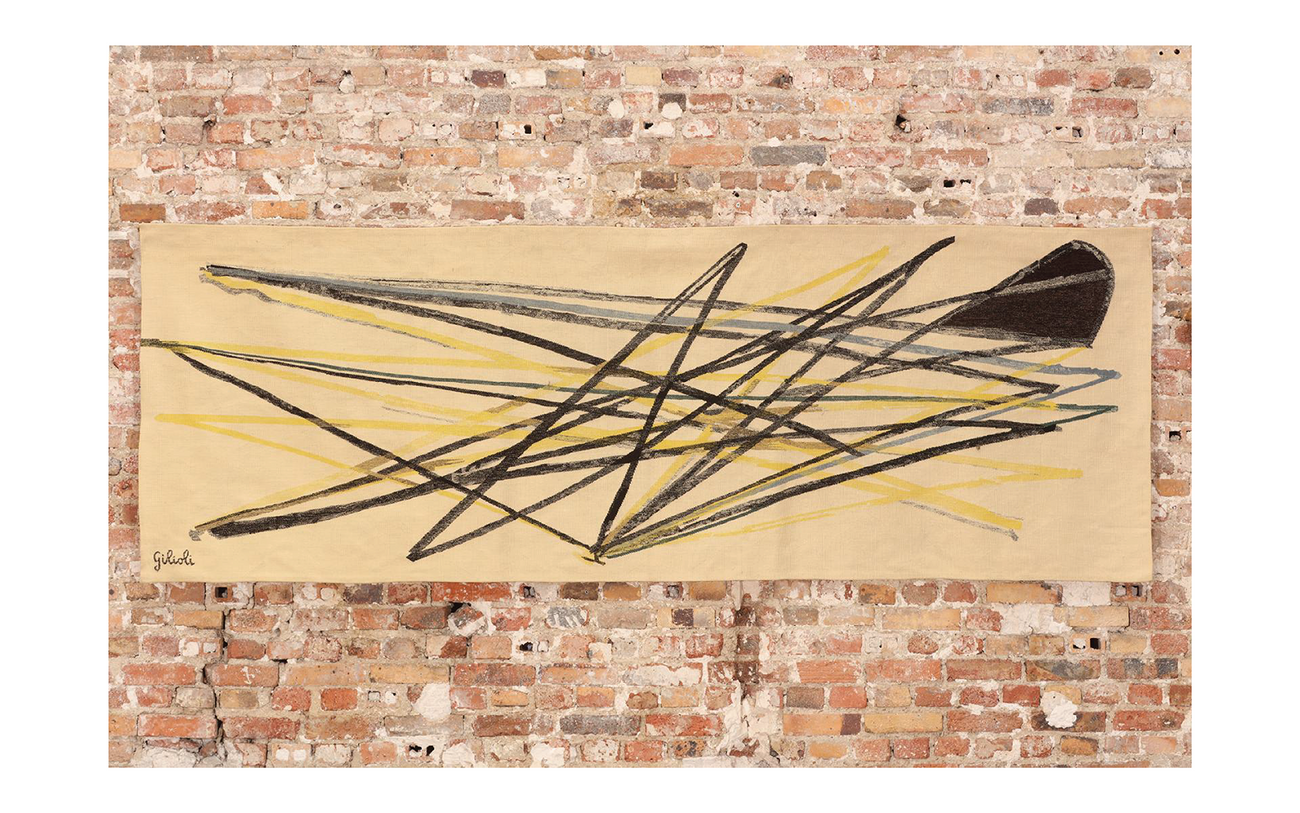 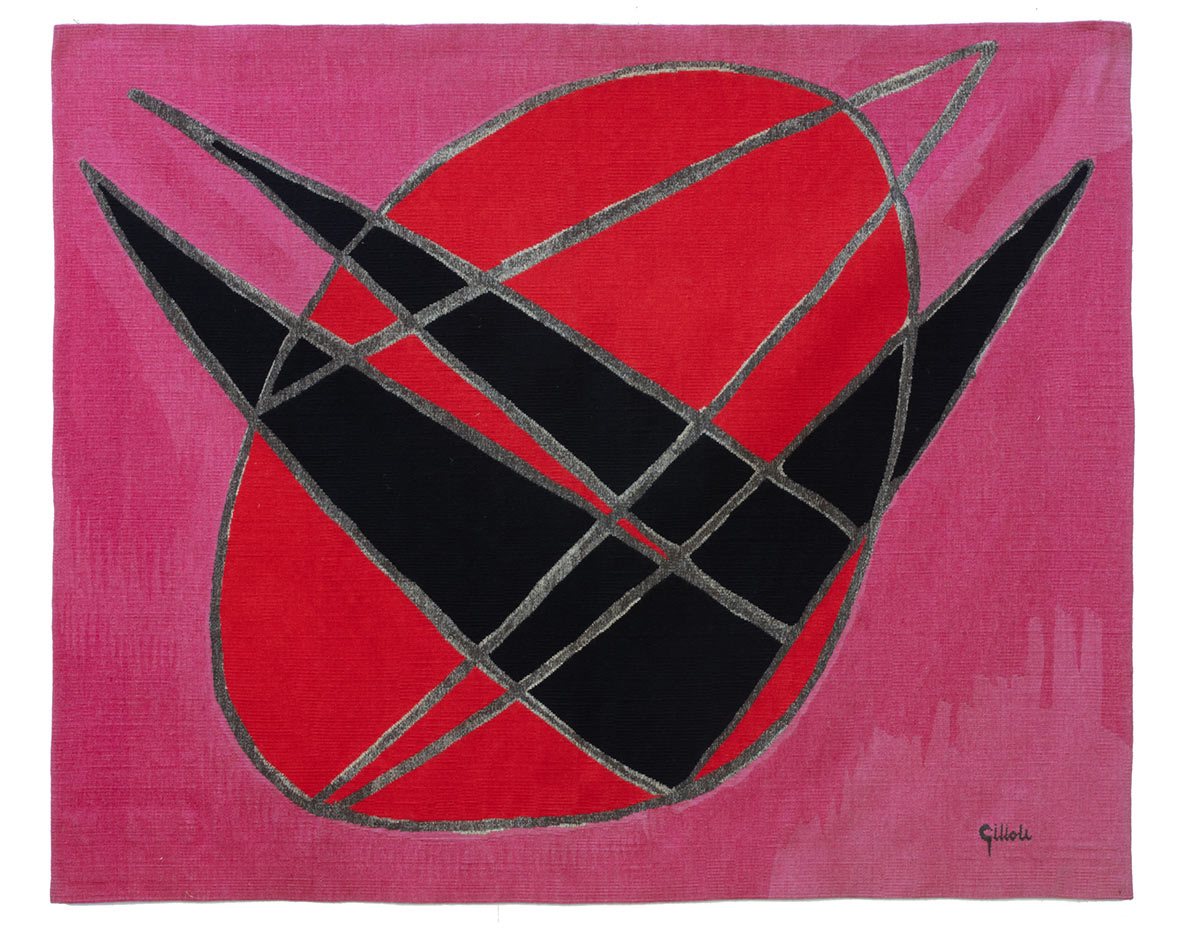 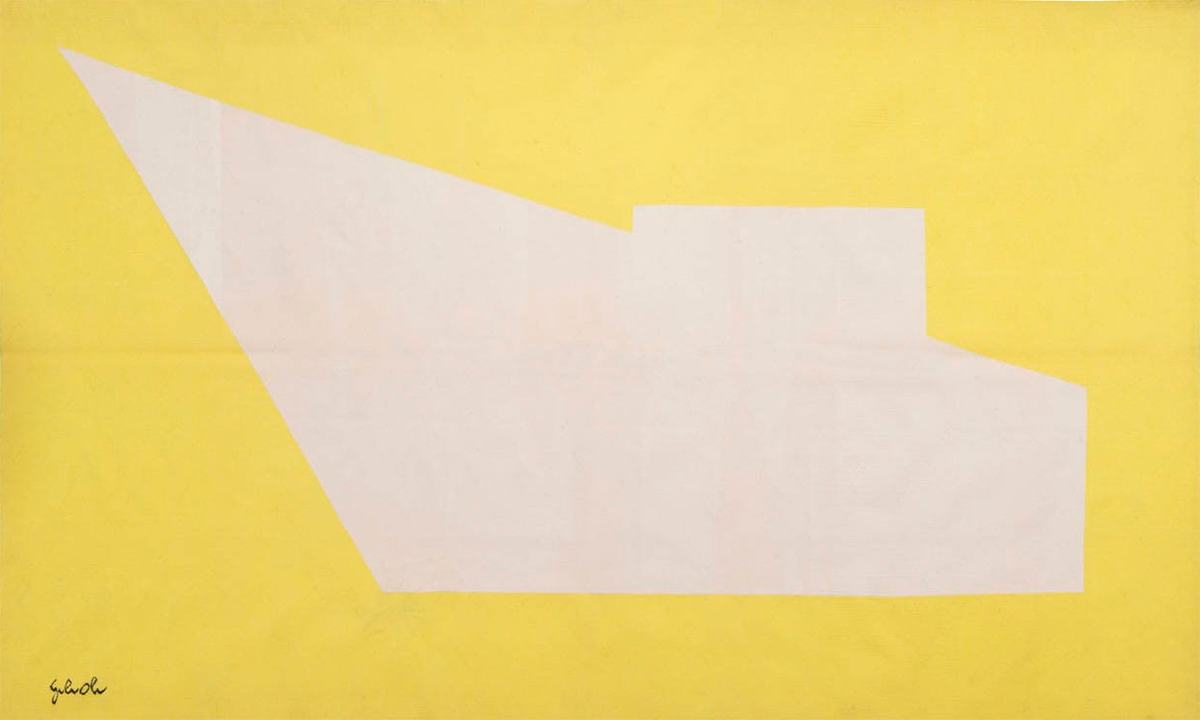 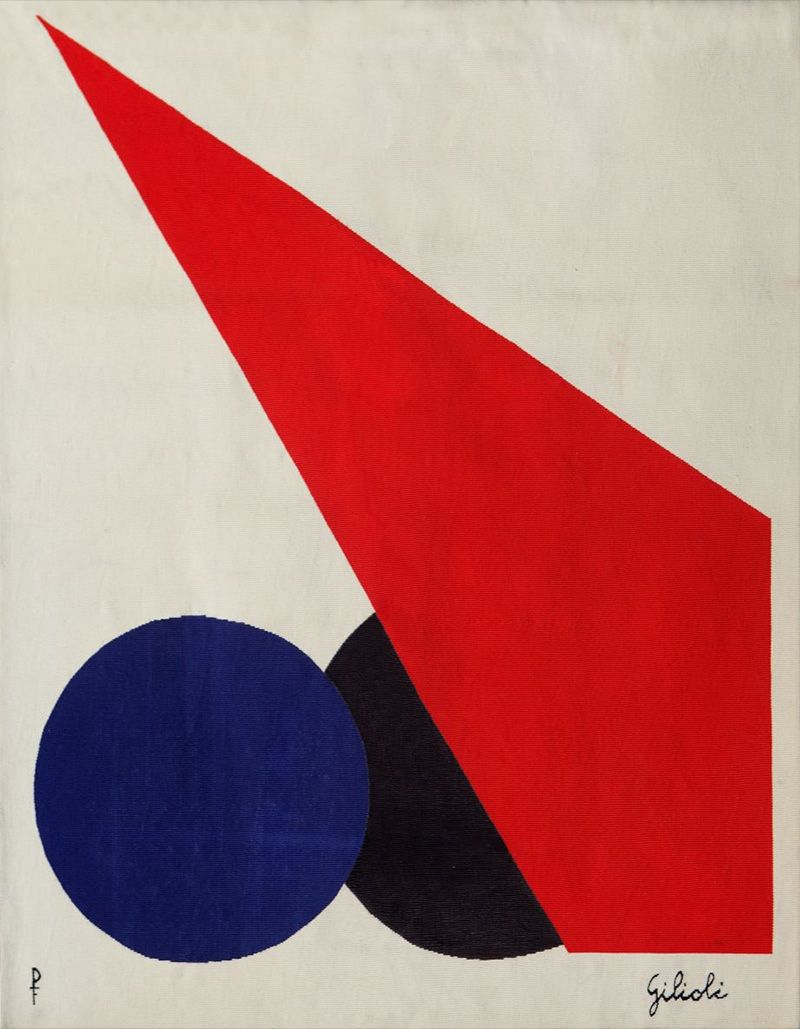