Léon Zack was a Russian-Jewish émigré who became a leading exponent of the Abstraction Lyrique movement, which was the European equivalent to Abstract Expressionism in America. A painter, sculptor, illustrator and creator of tapestries and mosaics, Léon Zack left a body of work which spans through the 20th century. From his early, Impressionist influenced painting to late lyrical abstraction, all his work displays a particularly Russian sensitivity, which is almost mystical in tone.

Born Lev Vasil’evich Zak in Nizhny-Novgorod (later Gorky), Russia, the son of Zalel Zak, a pharmacist and political radical activist, Zack took drawing lessons from a young age, having decided at the age of six to become a painter.  He studied painting at various private schools and in 1907 was exhibited for the first time with the painters of the Moscow Partnership of Artists. At the home of the prominent collector Sergei Ivanovich Shchukin he made acquaintance with the Impressionists, namely Cezanne and Matisse, – painters who undoubtedly cast influence over his early work and his subsequent decision to move to France. Whilst studying literature at Moscow University he came under the influence of Jakimchenko, who reinforced this interest in contemporary French painting. He then worked as apprentice in the studios of Fedor Rerberg (neoclassical painter and watercolorist) and Ilya Mashkov (the latter, of the ‘Jack of Diamonds’ group). Marrying in 1917, he left Russia for Rome and Florence, where he lived until 1921.  In 1922 he went to Berlin to take up a commission designing the stage scenery for the Boris Romanoff’s Russian Romantic Theater (Giselle, Sylphide, Trapeze).  The following year he moved to Paris, which he would make his permanent home, with the exception of the war years 1940-45 (during which he lived in Villefranche-sur-Mer, near Grenoble in an alpine village under an assumed identity).

In Paris Zack exhibited at the Salon des Indépendants, the Salon d’Automne and the Salon des Surindépendants.  In 1926 he had his first solo exhibition at the Galerie d’Art Contemporain. The following year saw a one-man show at the Galerie Percier. From 1930-37 he produced work that came to be associated with the ‘Neo-Humanist’ group of painters (most notably Hosiasson, Eugene Berman, Christian Berard and Pavel Tchelistcheff).  After 1938 his painting, whilst figurative, became increasingly expressionistic.  Returning to Paris in 1945, Zack continued to exhibit widely – including a solo show at the Galerie Granoff in 1946 – and after 1947 his work turned to lyrical abstraction. Finding that subject matter was playing no useful role in his painting, Zack eliminated it to concentrate on abstract expression; the muted colors, and often blurred nebulous forms convey a sensuous, evocative mystical quality.

Zack had a number of solo shows at the Bonjean and Beaux-Arts Galleries in Paris and took part in exhibitions in Basel, Brussels, Cologne, Copenhagen, Dublin, London, Oslo and the Venice Biennale in 1964. He became an established exponent of the Abstraction Lyrique movement in Europe.

The artist’s work is now represented in numerous museums of Modern Art worldwide including the Musée National d’Art Moderne, Paris; the Tate Modern, London; the Philips Collection, Washington; and the museums of Brussels, Anvers, Luxembourg and the Vatican. 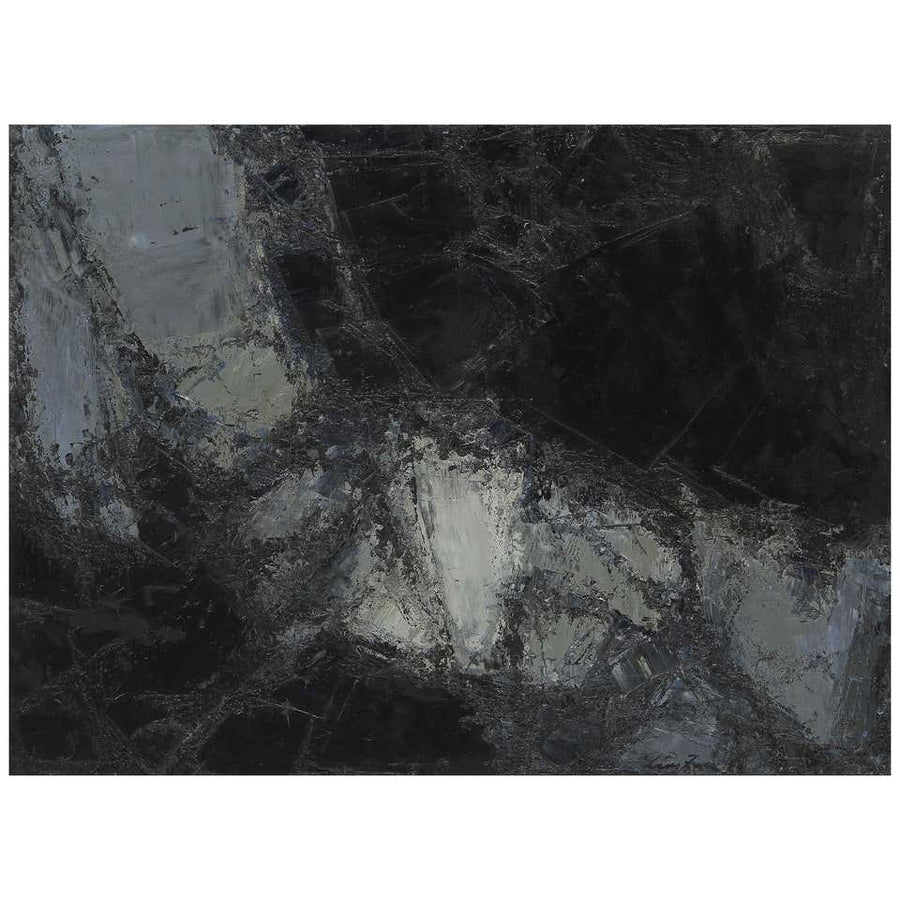 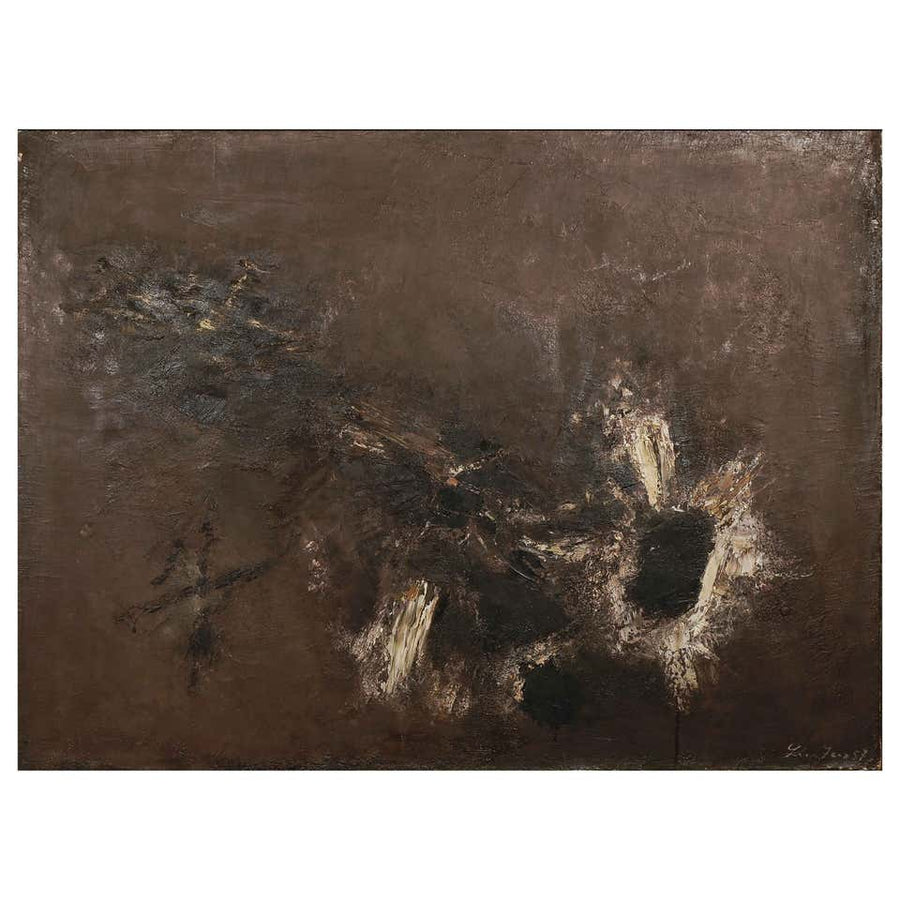 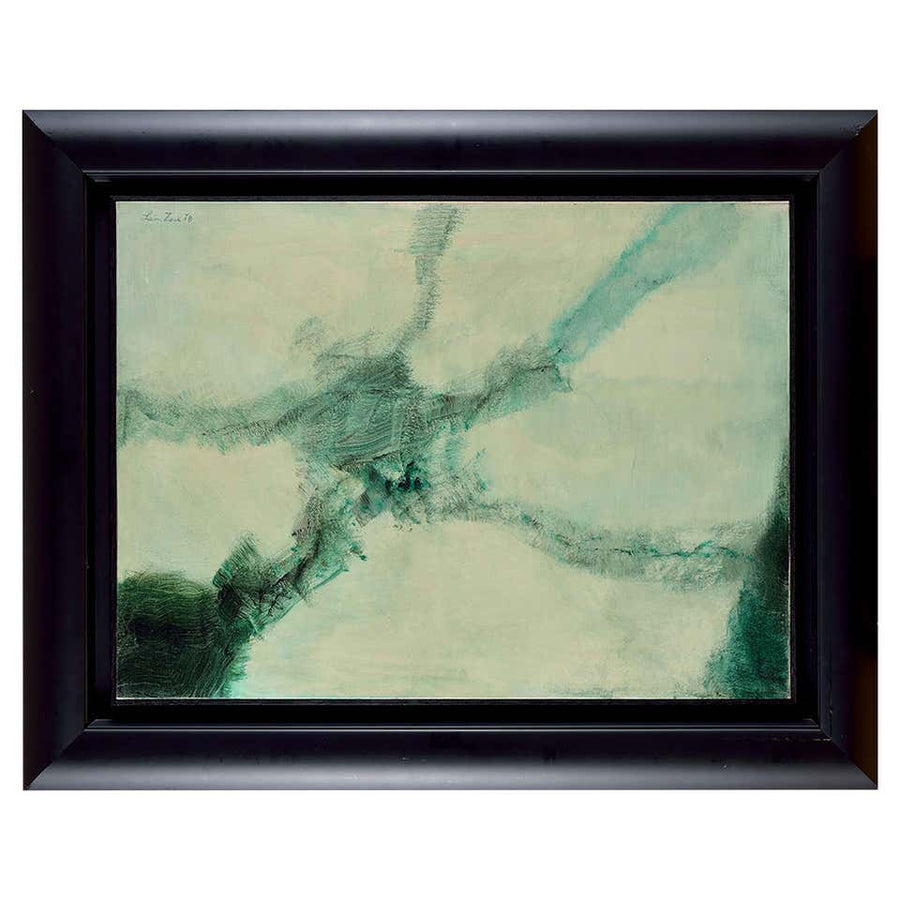 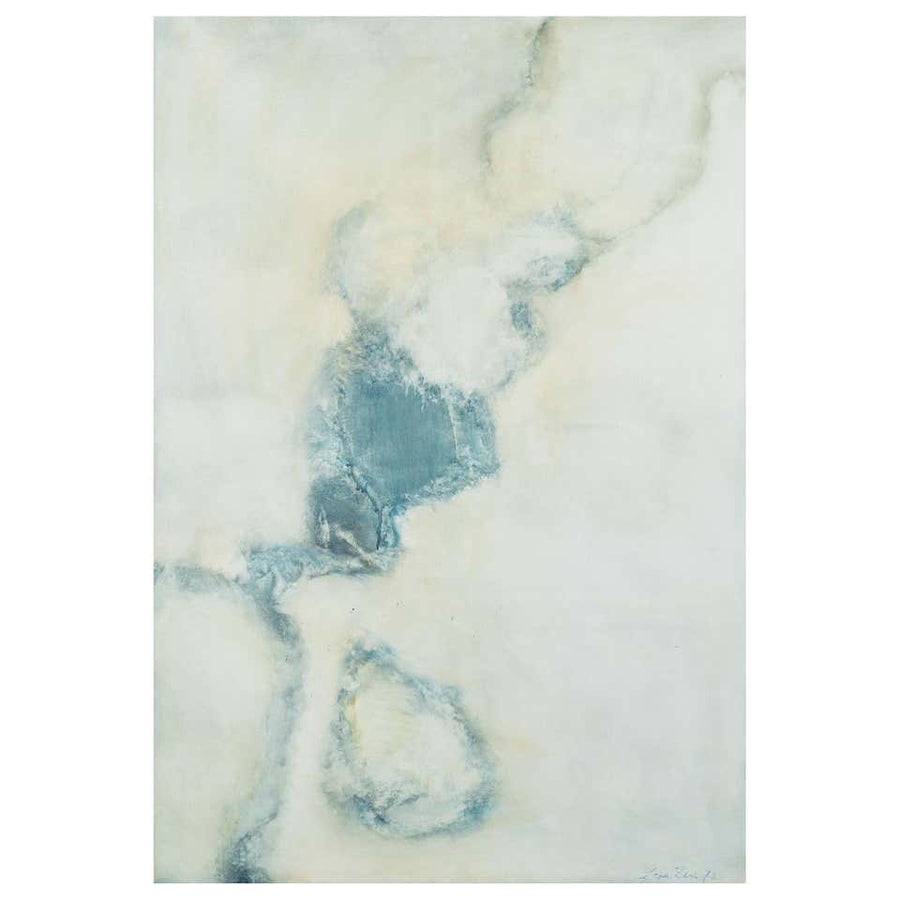 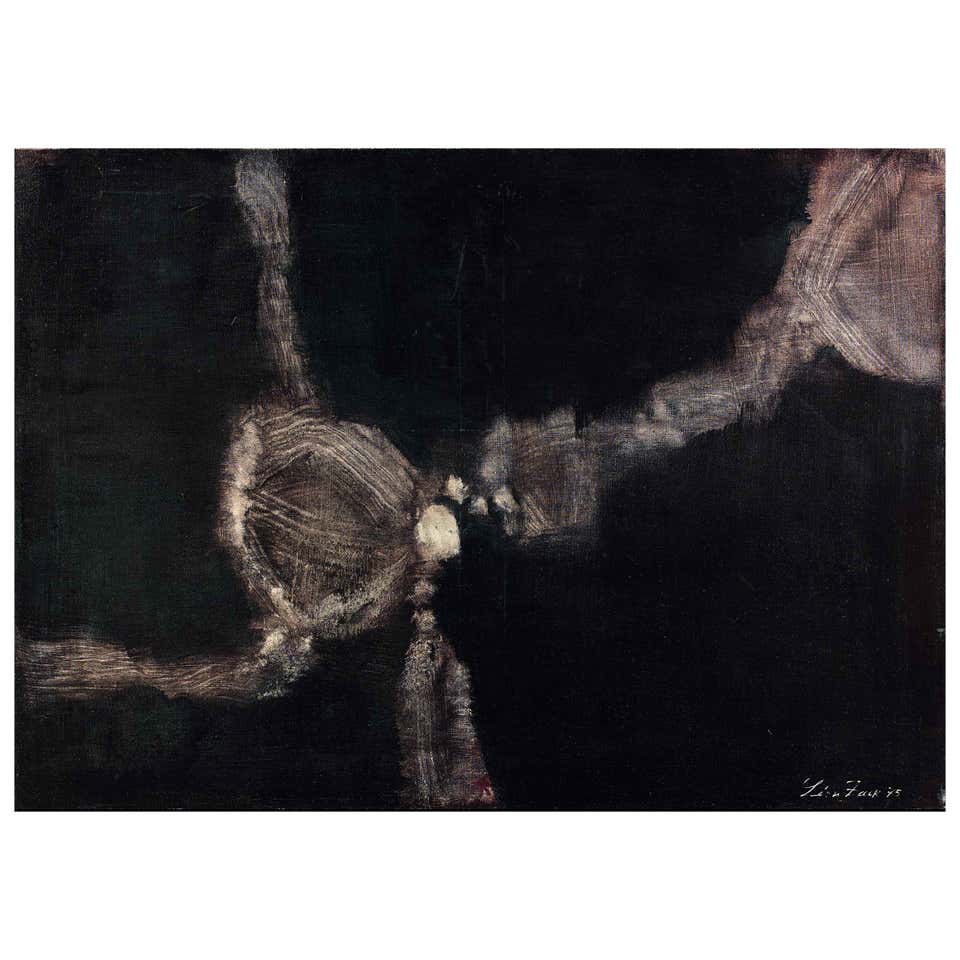