John Andrew Perello a.k.a. JonOne is a Graffiti artist and painter of Dominican origin who was born in New York in 1963. Growing up in Harlem, JonOne was exposed to street art at an early age, at 17 he started making graffiti on the walls of his neighborhood. A self-taught artist, he turned to painting on canvas (a support that would bring him international fame), producing work clearly influenced by his experience (hip hop, street life, the metro) and by modern painting.

In an innovative style which goes beyond the “rules” of graffiti (street art, urban culture), his pieces address the “freestyle” (freedom that he advocates above anything else), his key concept that doesn’t impose any limit. It is after moving to Paris in 1987 and after meeting artists of all styles (Speedy Graphito, LAII, etc.), that a new adventure begins for him: that of the canvas.

In his paintings, the space is fully used, the empty or the white do not exist.

The color appears as John’s vital support, his palette is rich and deep, the tones and contrasts reveal games of subtle nuances, with harmonious composition which appear spontaneous but also designed, the shapes are formed and are deconstructed, curvy or straight. There is symmetry and asymmetry, repetition and unity, his strokes are controlled with precision and flexibility. Each of his paintings is an abstract improvisation, whose brilliance transmits the joy of life. 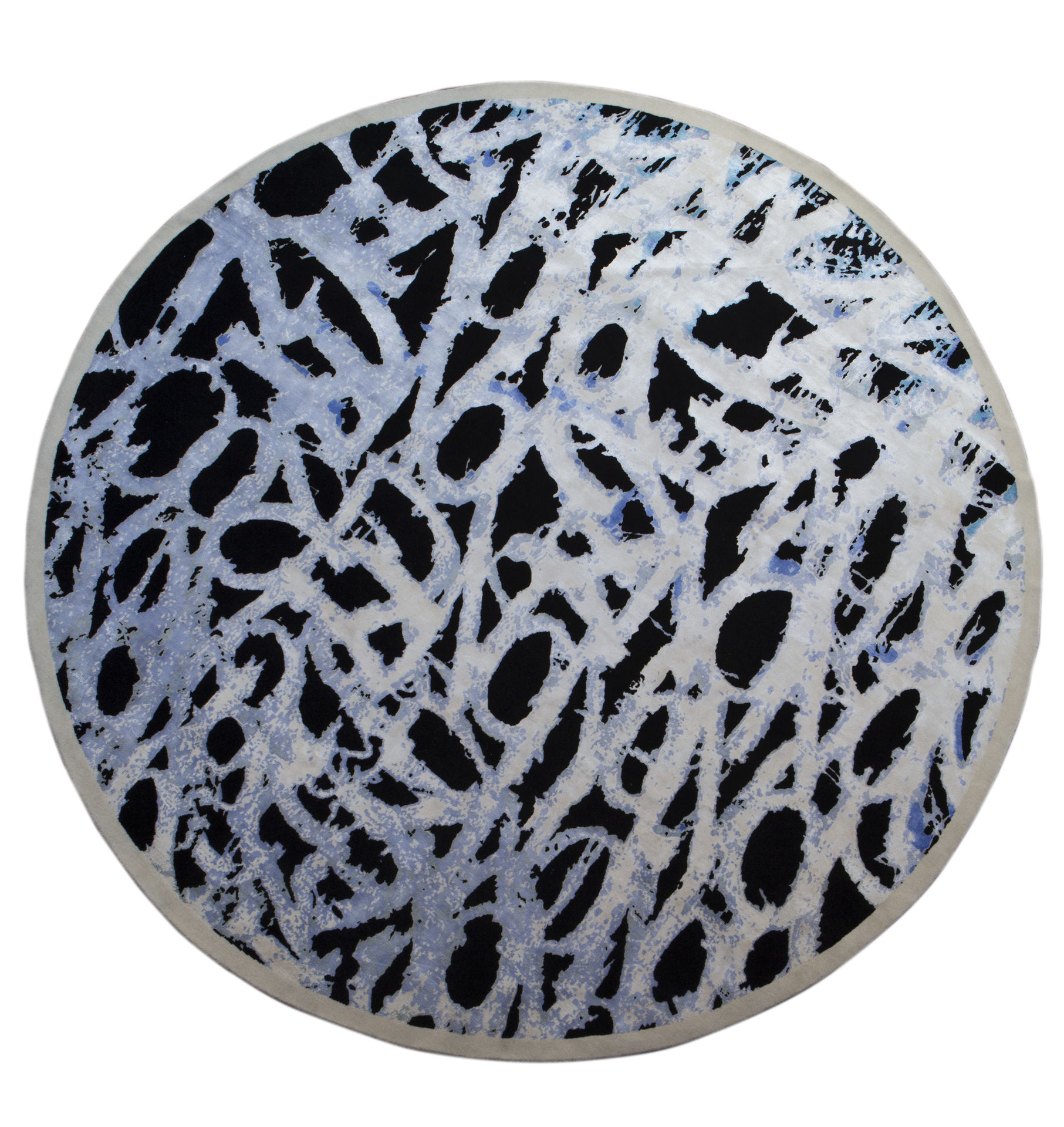 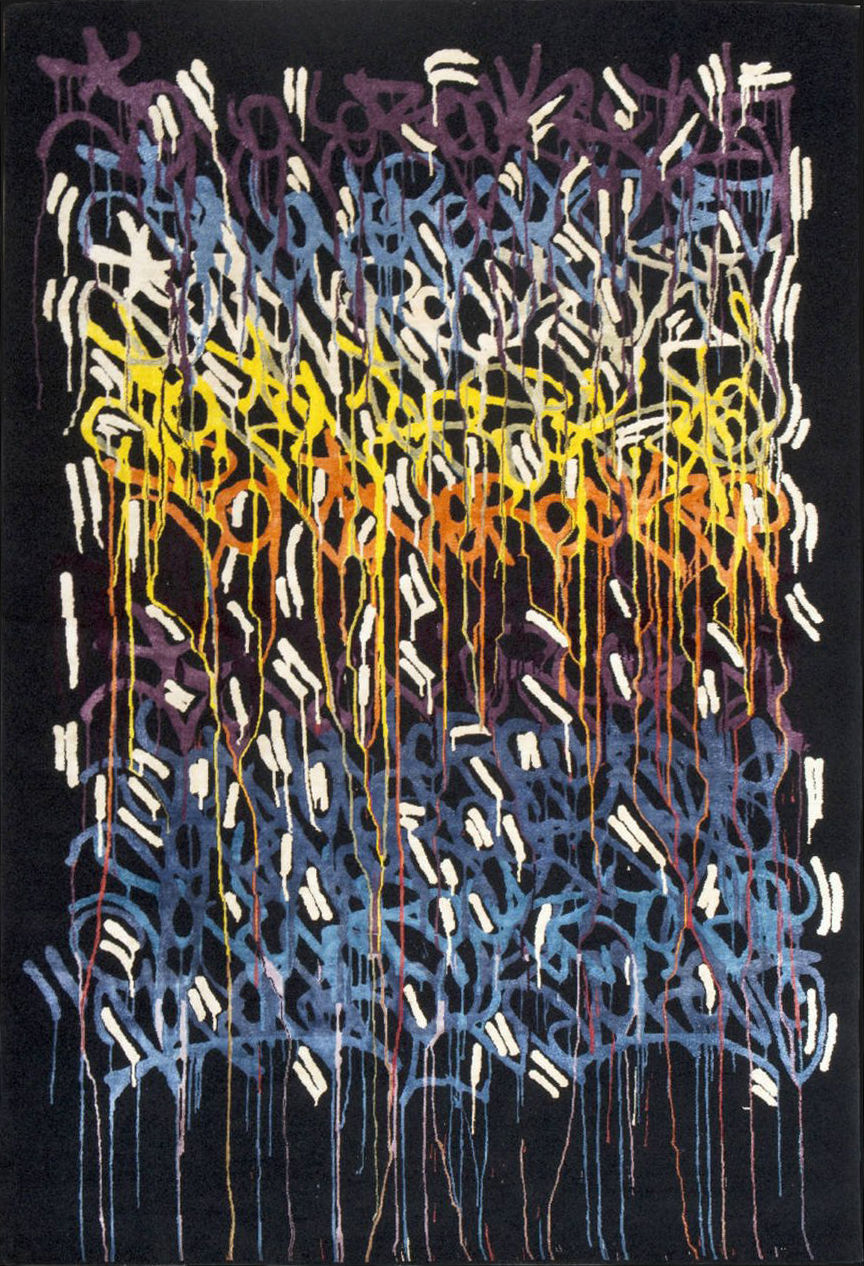 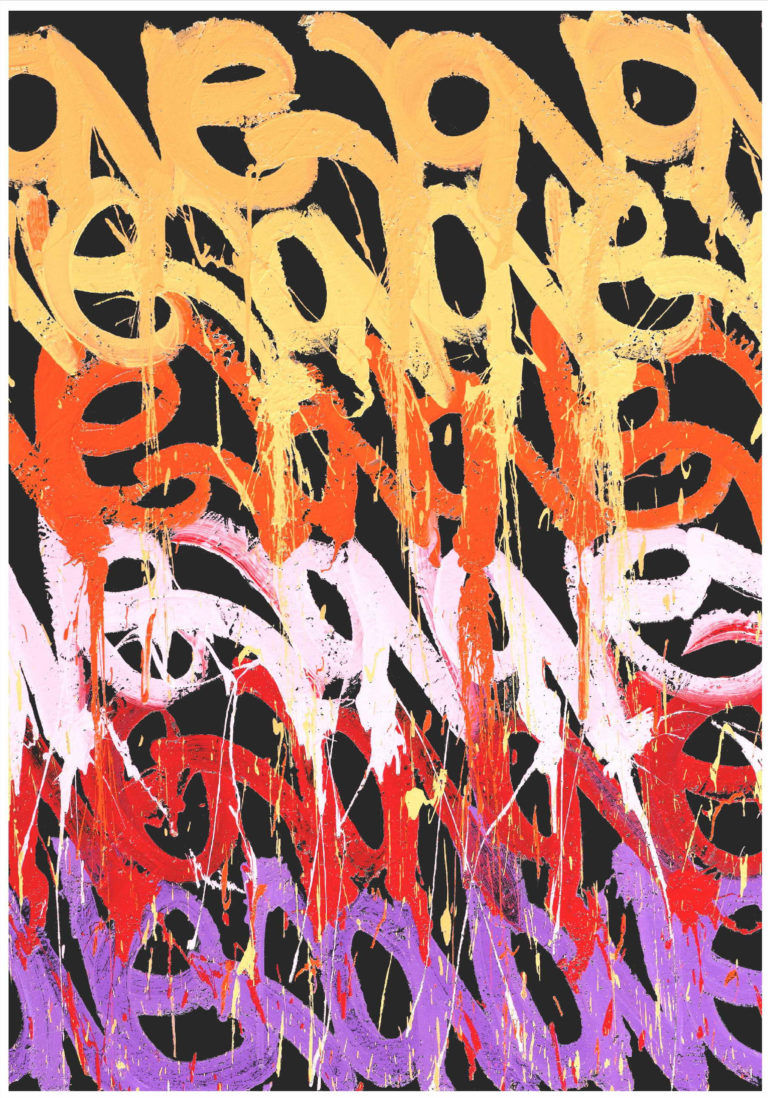