Arnaud is a self-taught artist whose passion for painting developed at a very young age. It was not until he moved from Paris to New York at the age of 25, however, that he began a serious exploration of color, line, figure, and abstraction.

After studying with Jan Wunderman at The Art Students League, his first group show was at P.S. 122 in 1997.

In December 1998, Arnaud developed what would become his personal style of abstraction—variations of color fields using oils and a palette knife.

Arnaud has had several solo shows in New York, Paris and throughout Japan, and his work has been in numerous group shows.

Learning a language, the alphabet, vocabulary, expressions, composition, the color of a language, its texture, its idiosyncrasies, its nuances, is quite similar to learning the language of painting. It is the challenge of attaining fluency and achieving communication and communion.

Composing a canvas is not unlike the way one composes one’s life; a journey along paths, a decision at each crossroad, and the experience of meetings of chance that orchestrate the course of one’s life.

The choice of color, its application and juxtaposition, allows for an openness, a light which comes from the depths of the subconscious.

I deeply love painting. The true painting of Rembrandt, Turner, Van Gogh, Monet. The supreme universal language, the true emotional message, defying time and space. And also, contemporary painting in which we can identify ourselves thanks to Soulages, de Kooning, Pollock, Rothko, Giacometti, Frankenthaler and Kline.

I love riding the invisible line, so dangerous, where the painter finds that fleeting moment of equilibrium to work his canvas.

It is a constant fight between the canvas and the artist. A misplaced line, an inadequate color, and the canvas is lost. If, by chance, the artist takes advantage, the result becomes catastrophic. But when the communication is total, when the union is complete, the painting becomes emotionally charged. Pleasure and happiness, so ephemeral. 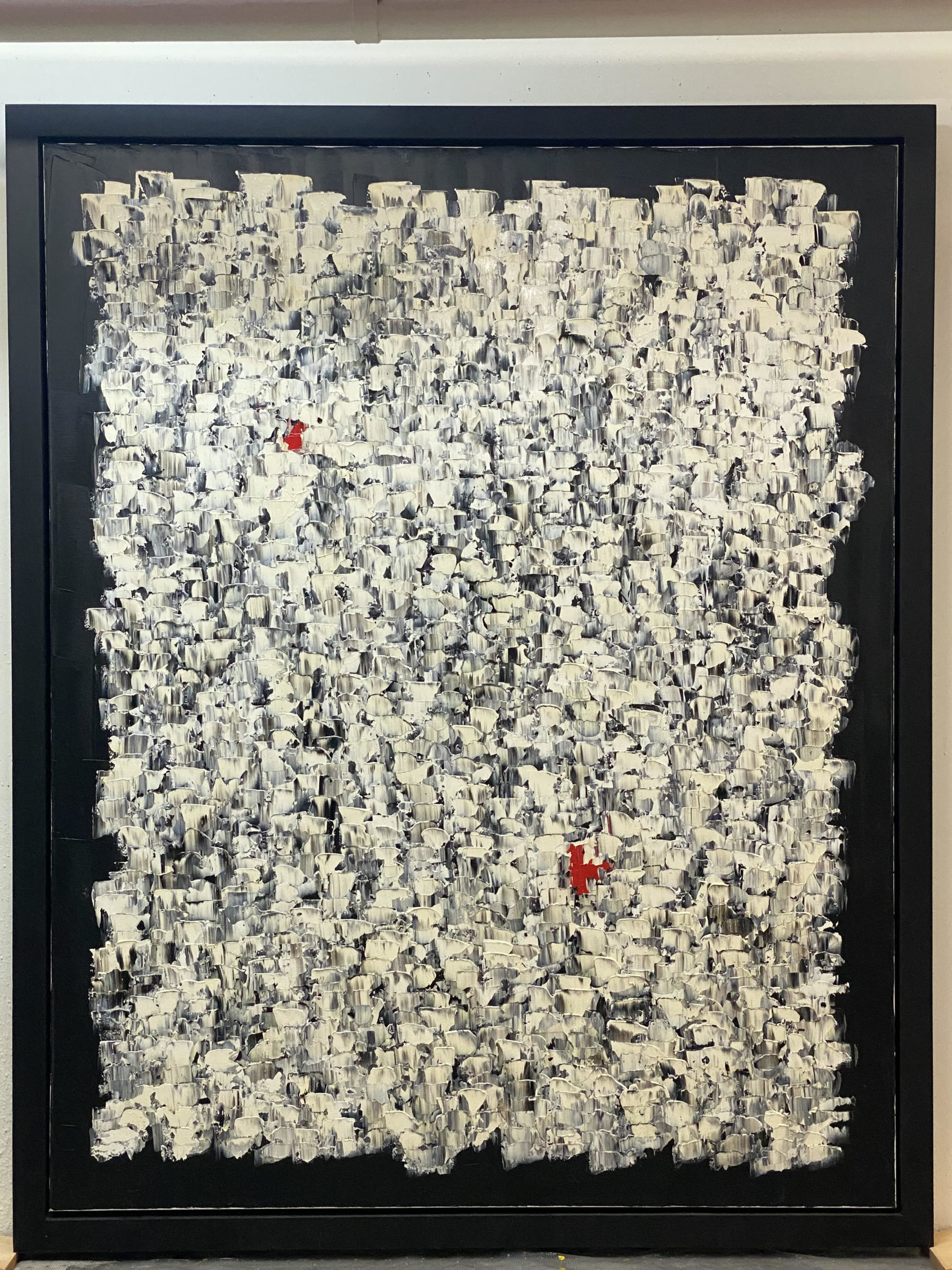 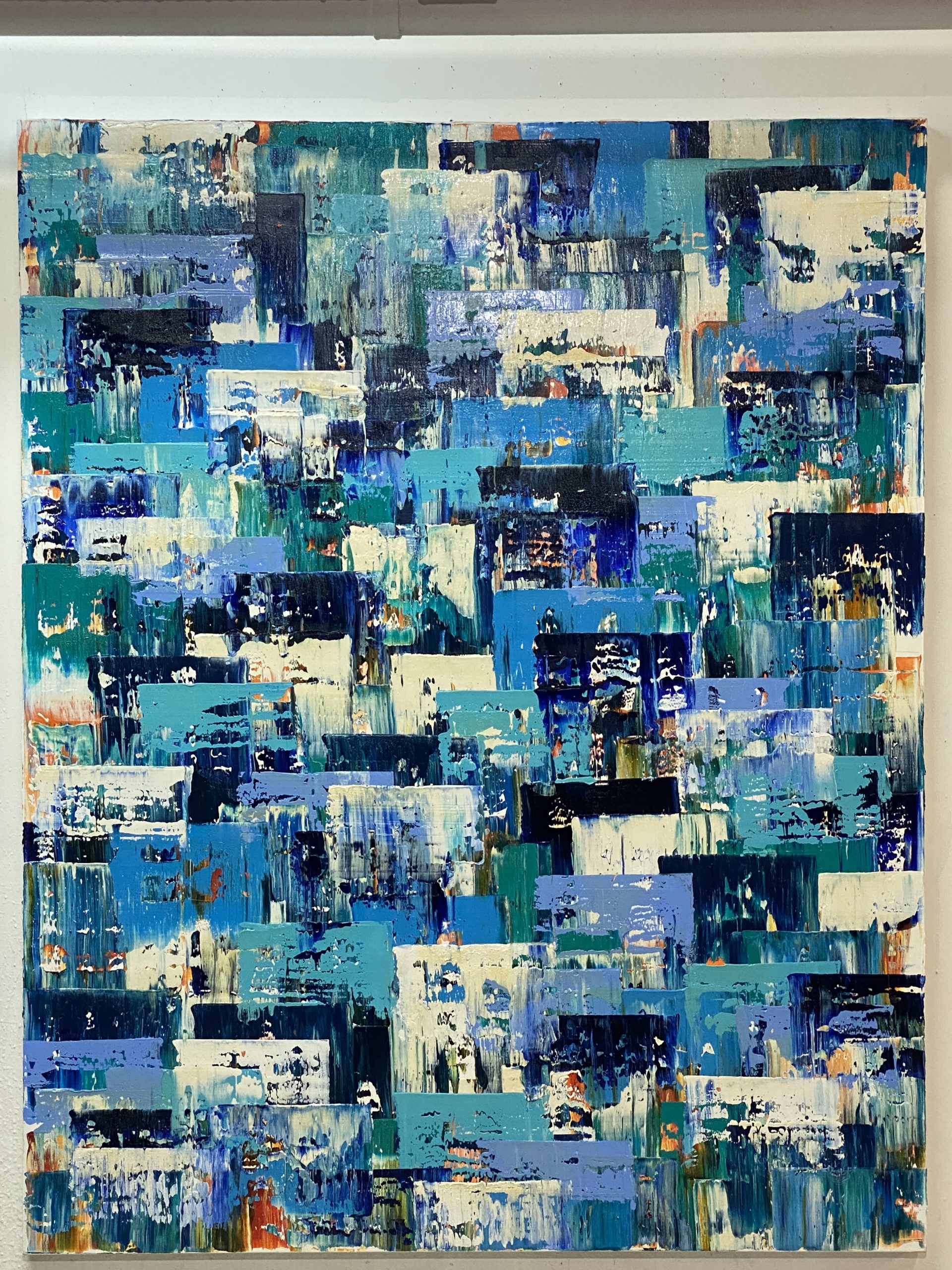 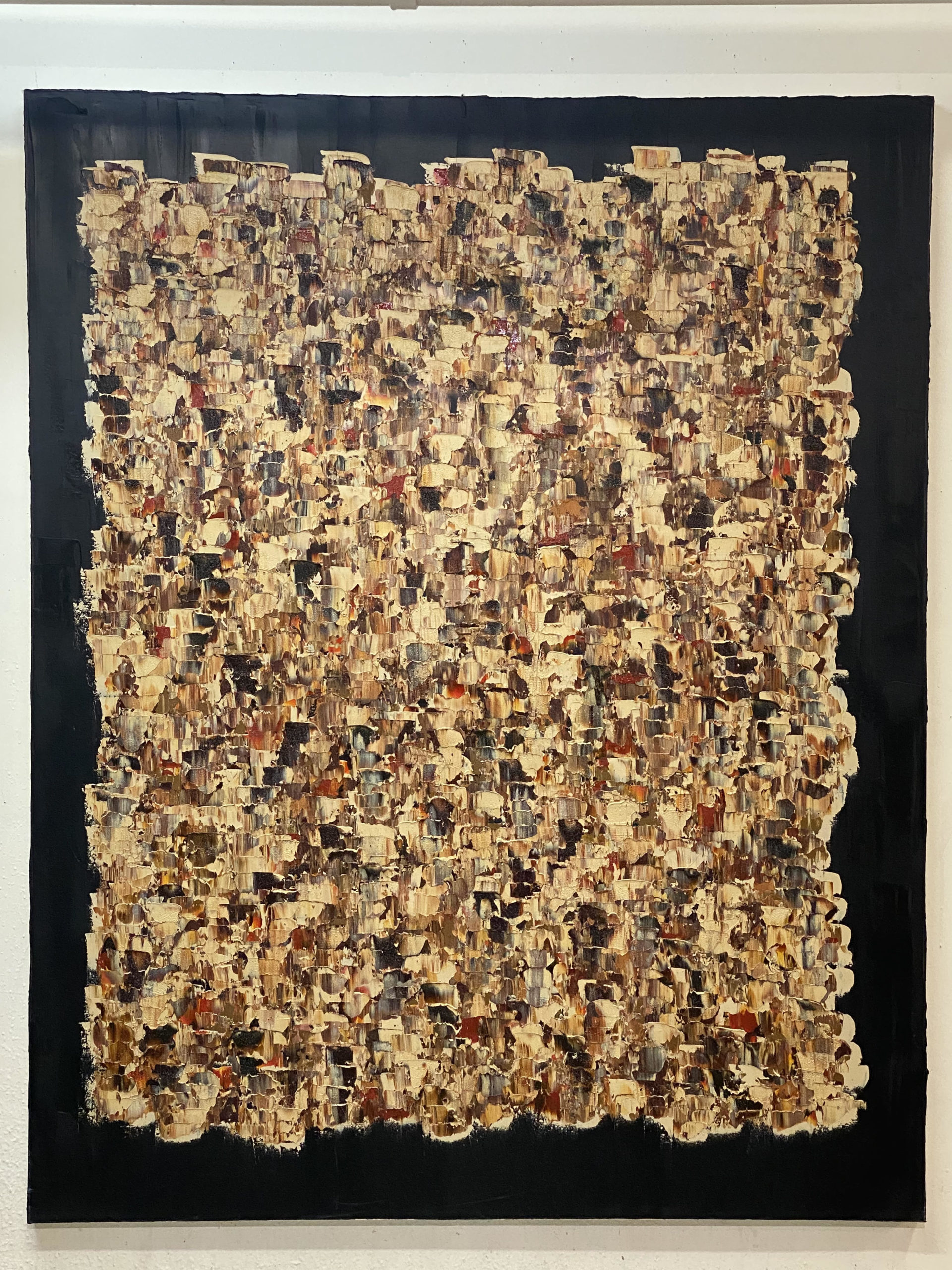 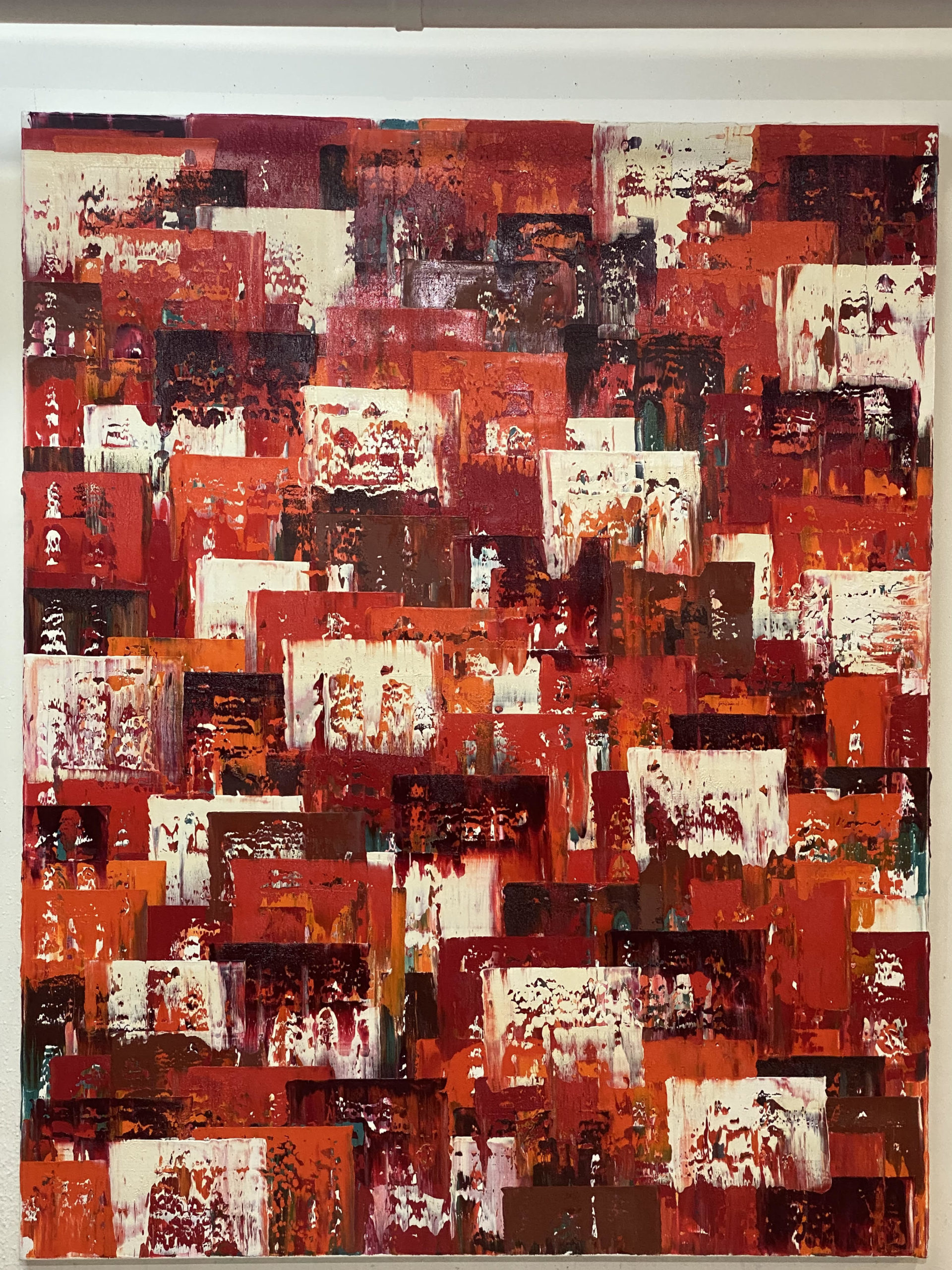 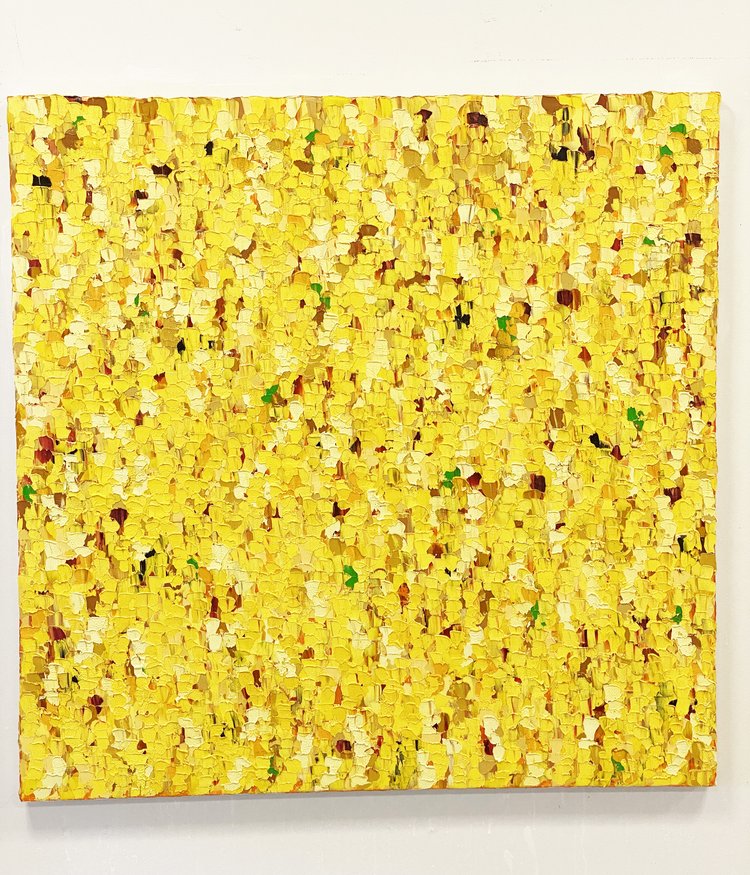