Fiori has done several large public commissions, including Tour aux Bêtes on the island of Mallorca in 1997, Dolmen de Serris for the town of Marne-la-Vallée in 1999, a series of zodiac figures for the Paris Mint in 2000, and outdoor sculptures interpreting traditional Chinese animal symbols by invitation of the Chinese Official Committee of the World Expo in Shanghai in 2010. He was awarded the Edouard-Marcel Sandoz prize in 2009 and exhibited at the Museum of Boulogne in 2012. Fiori’s work is found in numerous private collections internationally and has been shown at art fairs including PAD Paris Art + Design, Masterpiece Fair in London, and Universal Expo in Shanghai. His work has been featured in many publications, including Architectural Digest, Art & Antiques, Beaux Arts, Le Figaro, and Antiques Chicago. 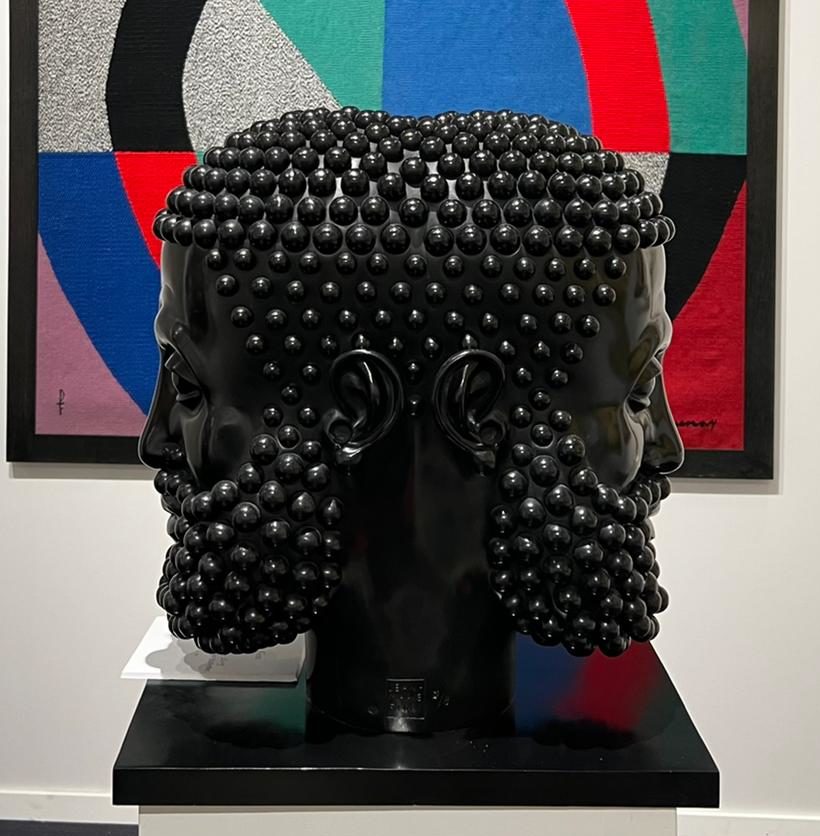 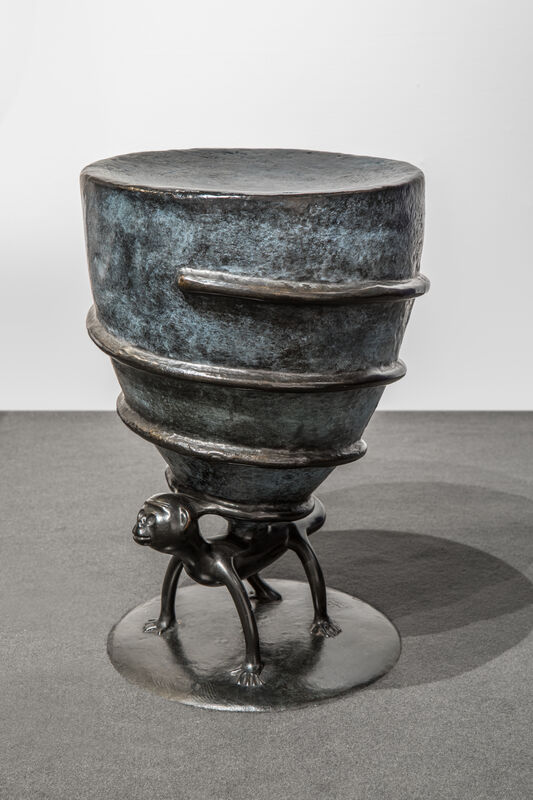 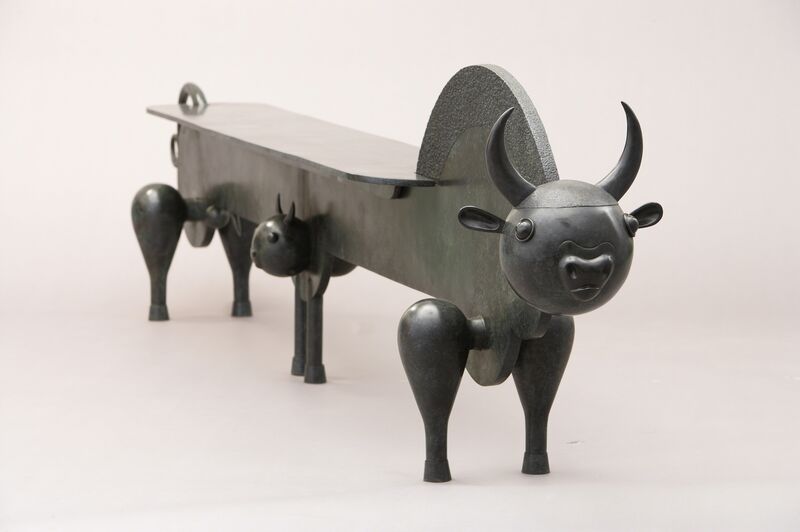