In 1950, he projected the idea of an International Graphic Alliance, during a meeting with the exhibitors of an exhibition of their work in Basel, two other French graphic designers, Jean Colin and Jacques Nathan, and two Swiss graphic designers, Fritz Bühler and Donald Brun. The AGI was officially founded on November 22, 1952, and he was its first president.

He is a great master of Aubusson tapestry, who produced more than four hundred original tapestries in his lifetime.

He exhibited, among others, at the castle of Vascœuil, in Normandy in 1974. 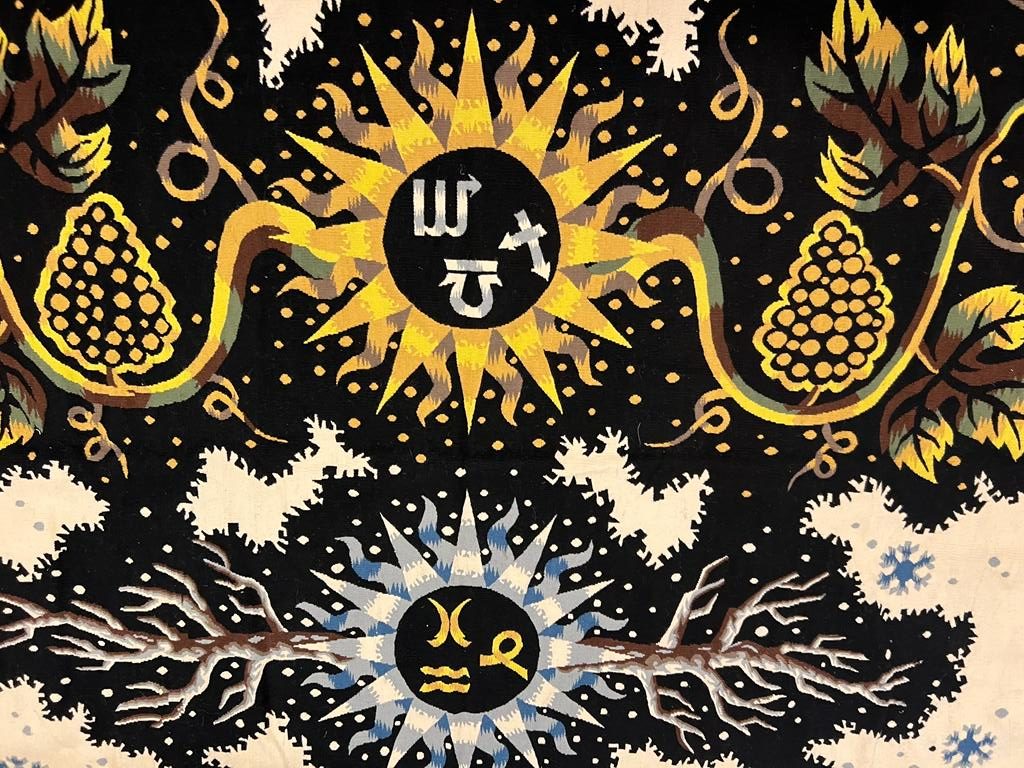