French sculptor born in 1945, Paris. Pollès began studying medicine while attending drawing classes at the Académie Charpentier. Anatomy fascinated him, as he got to know the human body. Still a medical student, he entered the Academy of Fine Arts and in 1966 created his first sculpture.

He later remembered this moment: “Overnight, as soon as I grasped the form, I felt that I was going to give up everything for it.” The whole life of Pollès has been devoted to art ever since. He moved to Carrara, to be in closer contact with the material, and never left the Italian city of marble. Besides, the artist performs all the foundry and patina work himself.

In continuity to the tradition of Greek sculpture, his works lie between Brancusi’s purity, Henry Moore’s figurative abstraction and Modigliani’s flowing siluets and forms. Considered as the inventor of the “Organic Cubism”, Pollès is immediately identifiable through this distant reminiscence of Picasso’s Cubism, mixed with great sensitivity and voluptuousness that characterize his subjects. His personal vision of beings in motion, his sculptures with extraordinary patinas, break the pure aesthetic and create a new, very intimate, mythology.

Pollès has been in collaboration with the Boccara gallery since 2014. His works are included in important private collections of the United States, United Kingdom, Canada, Switzerland, Italy, Russia, Venezuela and Brazil. 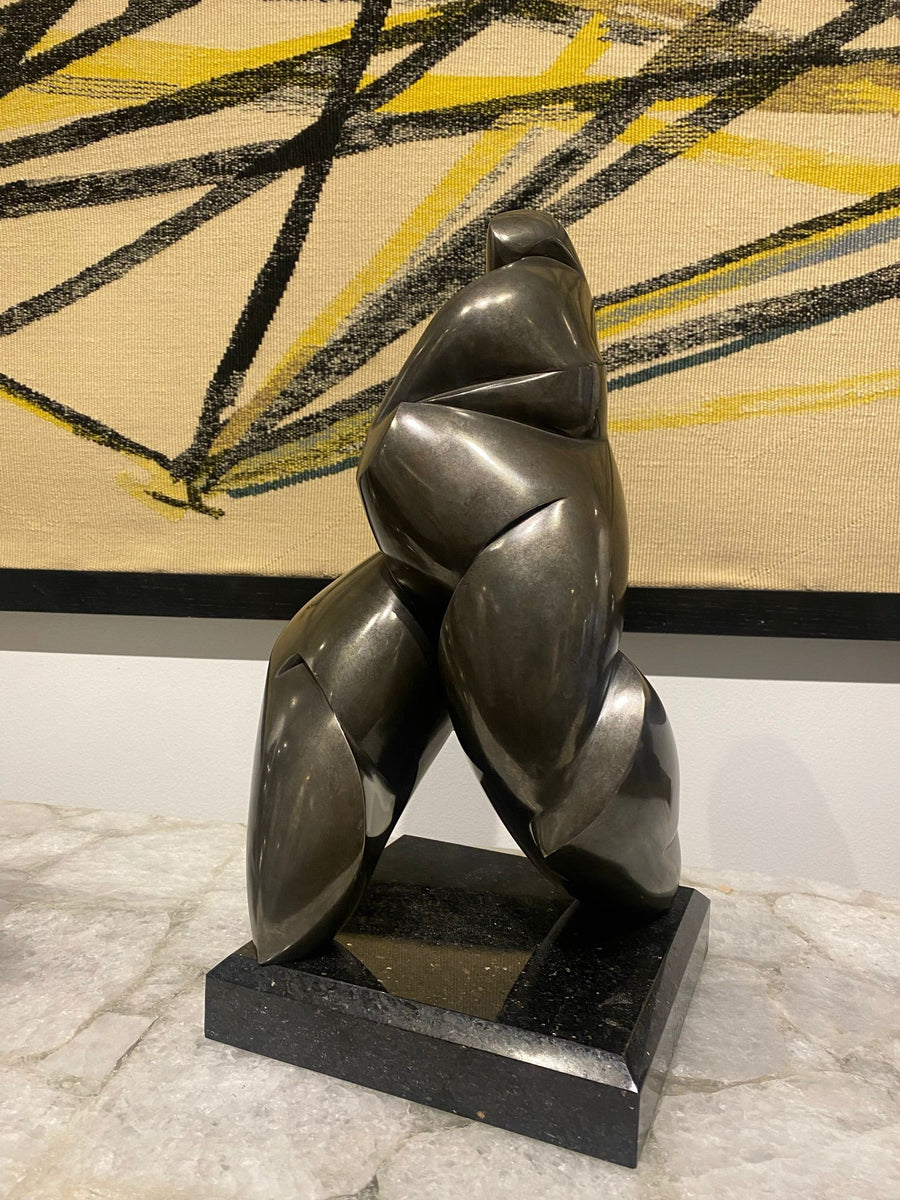 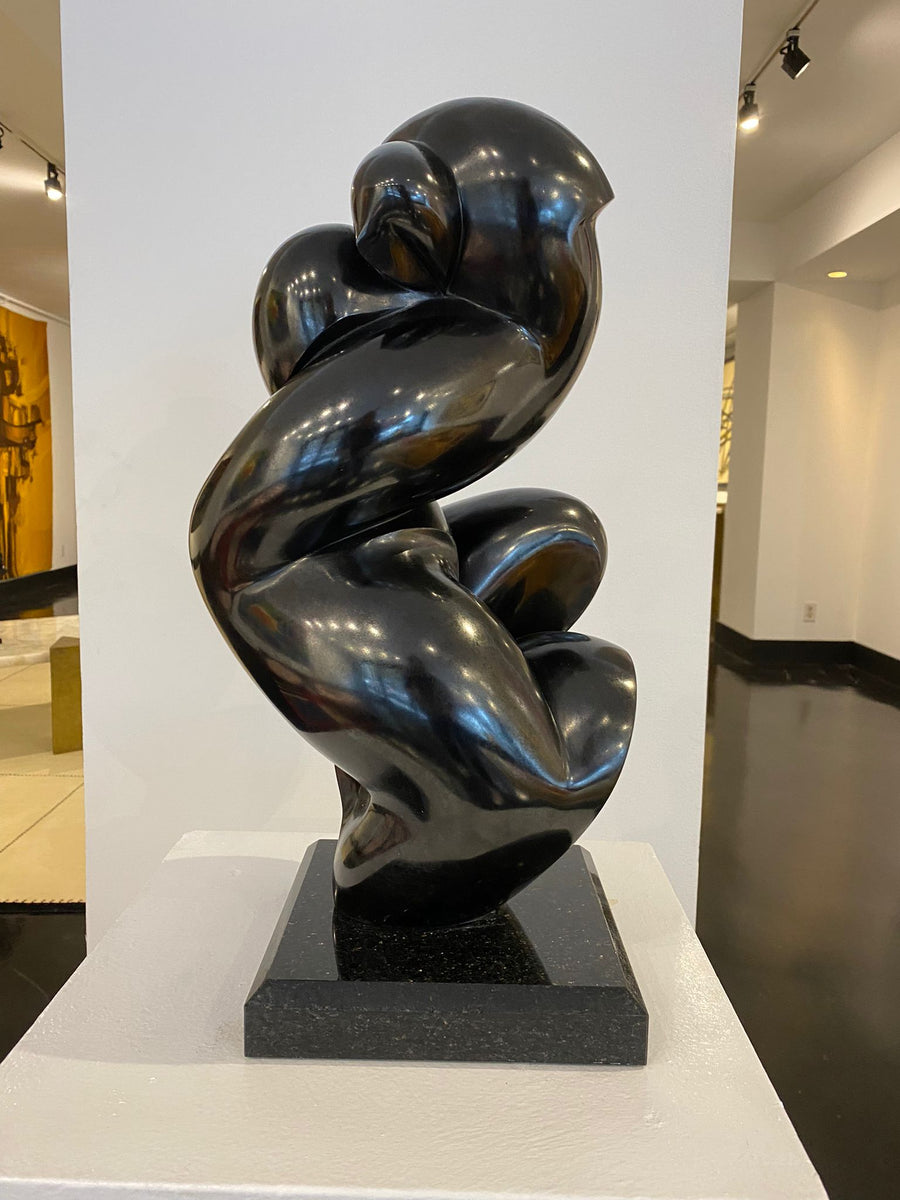 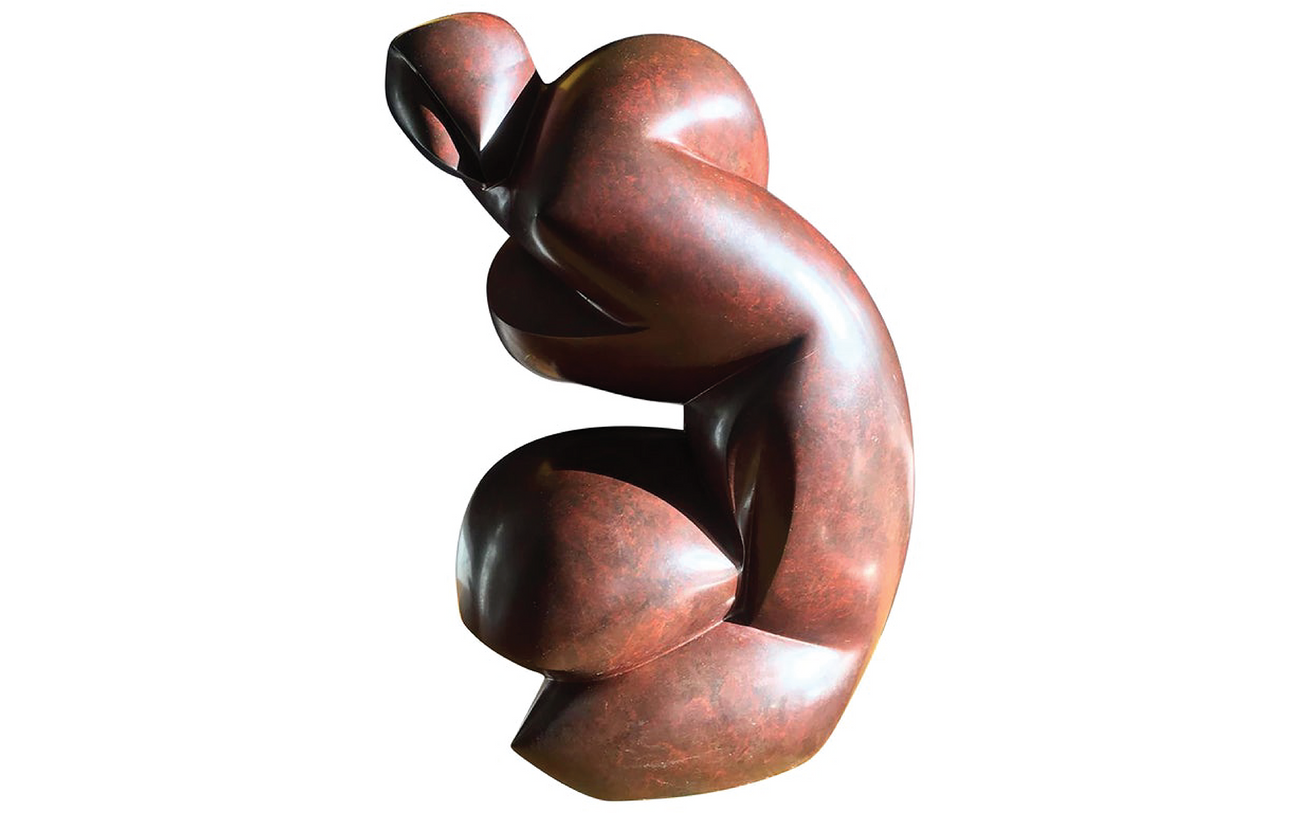