Serge Charchoune briefly studied art in Moscow before being drafted into the army in 1910. He deserted and in 1912, he went to Paris where he quickly became interested in the Cubist Movement, studying under Henri Le Fauconnier. During the war, he took refuge in Barcelona where he met the painters Albert Gleizes, Marie Laurencin, and Francis Picabia.

After the Bolshevik Revolution of October 1917, he tried to return to Russia, but failed and ended back in Paris. He attended Dadaist meetings at the café Certá and participated in Dada demonstrations, notably the “Trial of Barrès” organized by André Breton. He founded the Dadaist group Palata poetov and in 1921 wrote Foule immobile: poème, arguably his most significant contribution to the movement. He exhibited at the Montaigne Gallery in a show organized by Tristan Tzara as well as at the Berlin gallery Der Sturm.

From the 1930s to the 1950s, Charchoune experimented with both abstract and representational figures, often mixing the two.[8] His style, as described by British artist and critic Merlin James, was an “alternative” abstraction as compared to many of his contemporaries.Charchoune took inspiration for his artworks from the music of classical composers like Bach and Tchaikovsky. 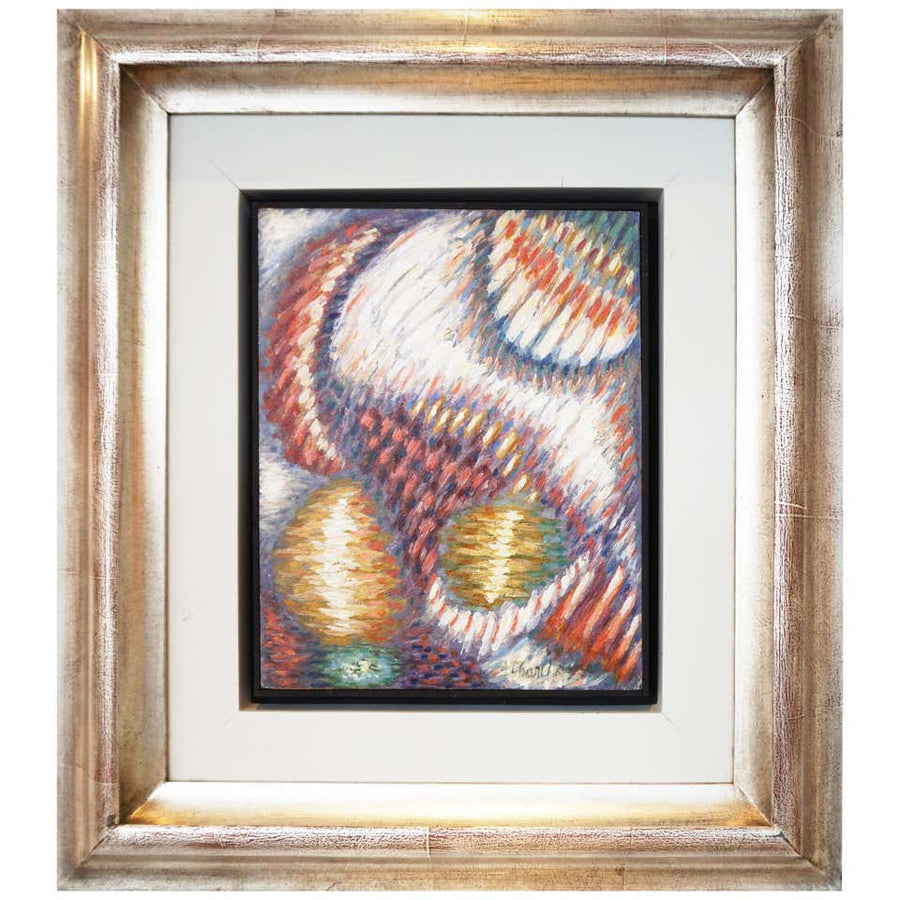