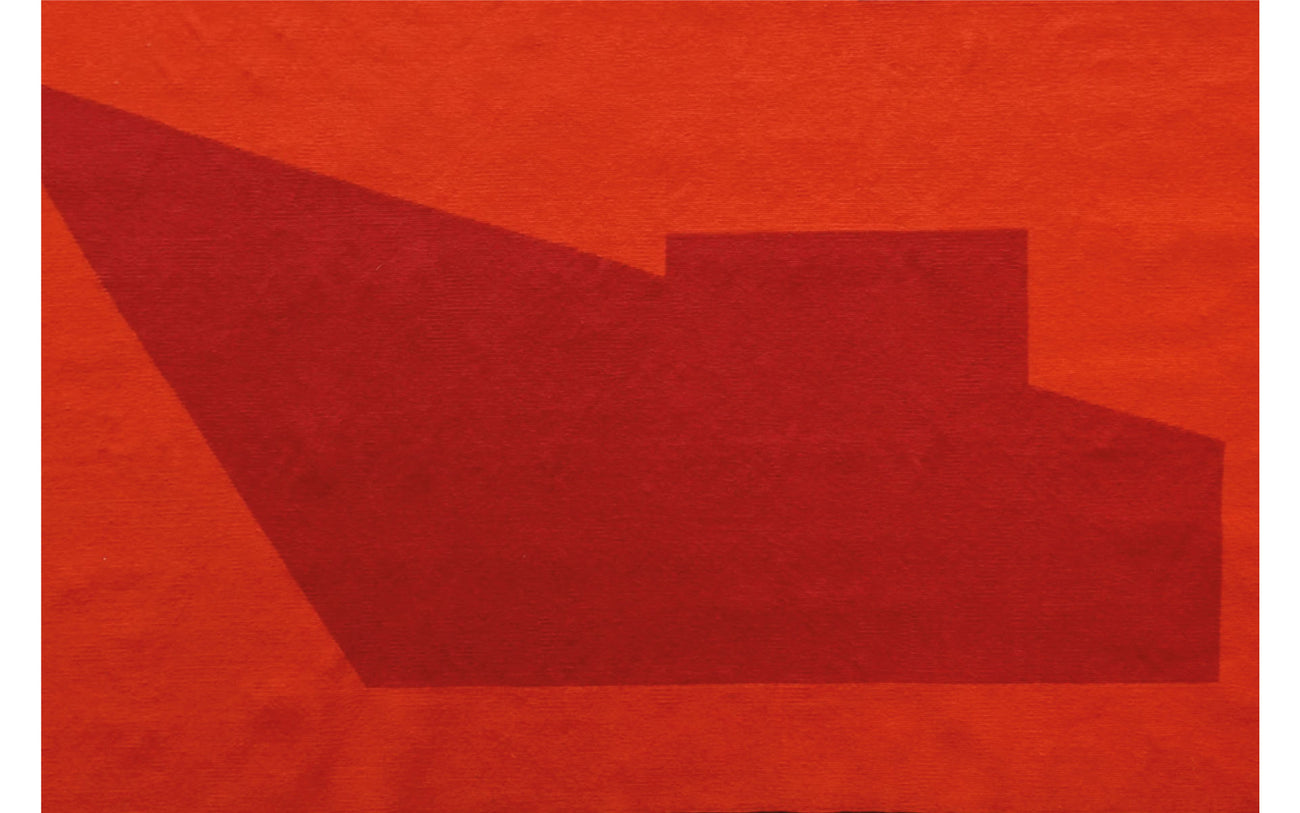 Born in Paris into a family of Italian shoemakers, Emile Gilioli is a leading figure in post-war abstract sculpture. He spent his childhood in Italy where he learned the art of blacksmithing before joining his father in Nice to train in sculpture. In 1931 he entered the Ecole Nationale des Beaux-Arts in Paris.

Mobilized in 1939, he moved to Grenoble where he was strongly influenced by his various encounters which pushed him to break with academicism and move towards a simplification of forms. This break was confirmed when he returned to Paris in 1945. He then moved towards a non-figurative art alongside Vasarely, Brancusi, Deyrolle and Poliakoff. He participated in numerous artistic events in the Denise René, Louis Carré and Dina Vierny galleries, as well as the Salon des Réalités Nouvelles and the Salon de Mai. He was also a founding member of the Salon de la Jeune Sculpture and vice-president of the Espace group with André Bloc, Fernand Léger and Le Corbusier. 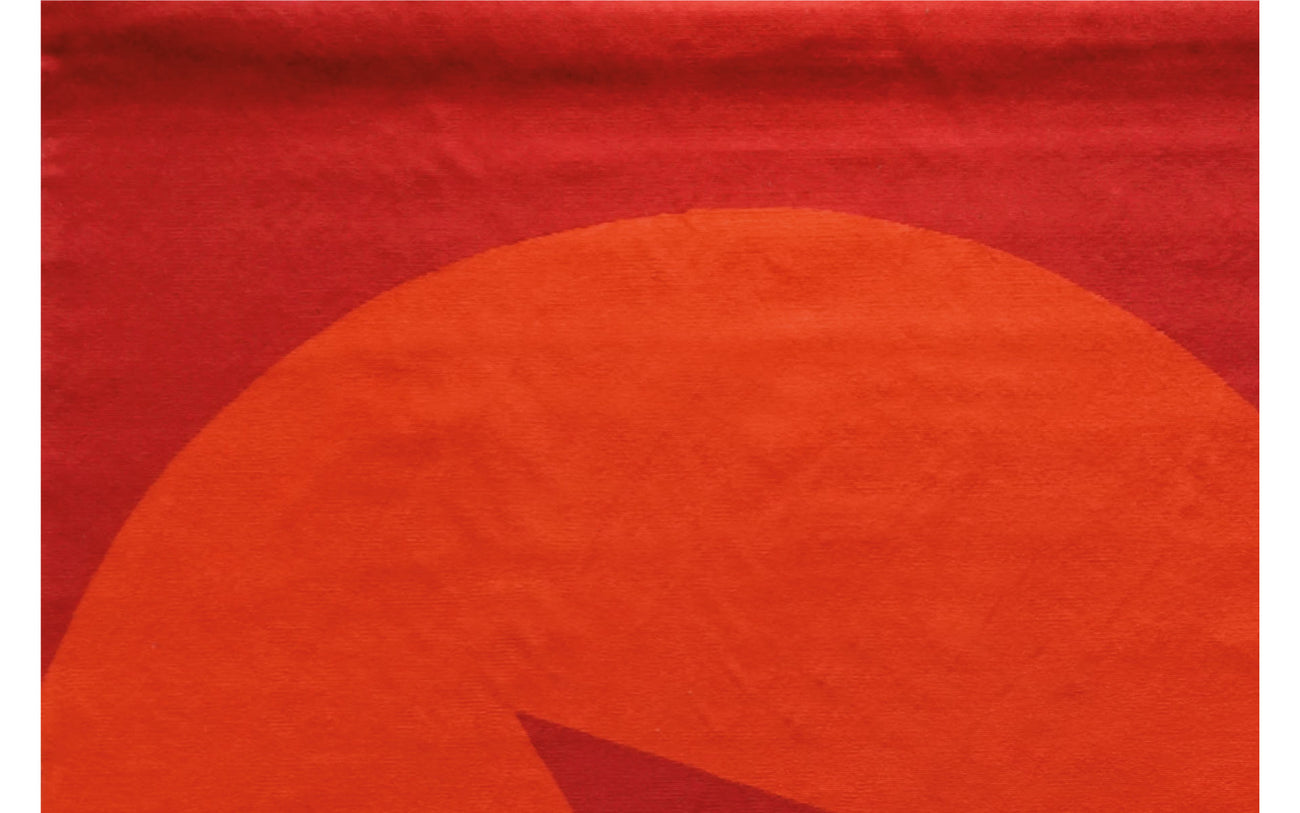